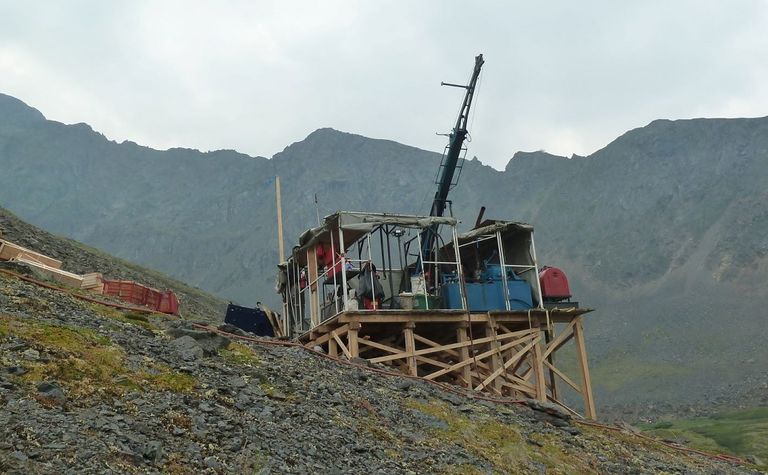 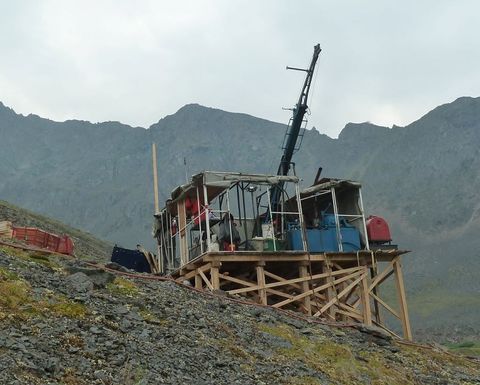 The programme will also test along trend to both the northwest and southeast from there and test the down-dip and along strike extensions of the deeper and higher-grade core centred around 2018 drill holes TTD093 and TTD109, the latter of which returned, from surface, a world class interval of 0.62g/t gold, 0.36% copper and 1.17g/t silver over 1,150m.

GT Gold said it would release drill results once received, compiled and interpreted, with an initial release expected toward the end of July.

The equity rallied late last year on a raft of strong exploration results at the Saddle deposit, which included confirmation of the new Saddle North discovery.

GT Gold adds to the saddle