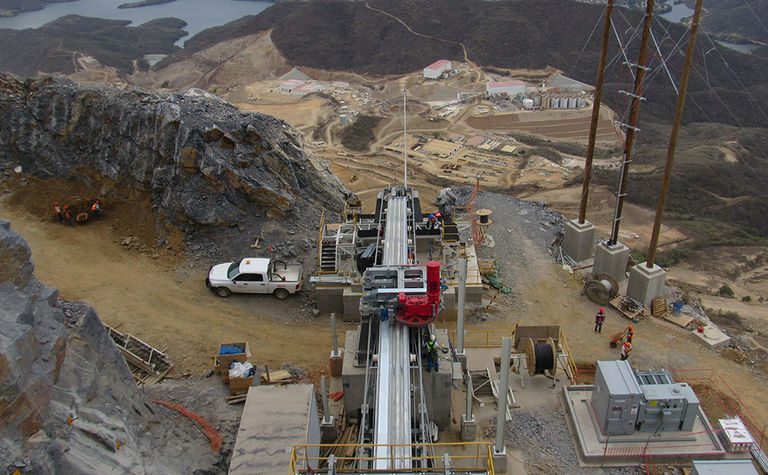 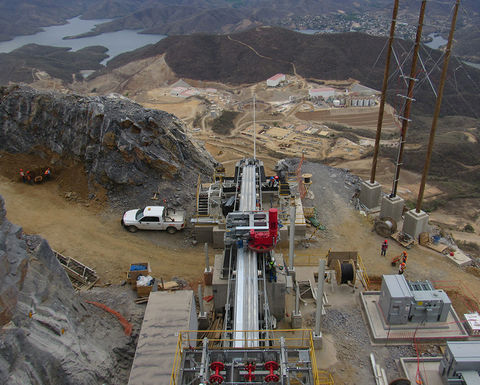 The Toronto-headquartered producer outlined a probable reserve at ELD of 86,000oz gold in 487,000 tonnes at an average grade of 5.5g/t. The company used a cut-off grade of 3.7g/t.

Torex said it planned to use the Muckahi mining system to exploit the deposit, since it could potentially achieve lower-than-conventional mining costs. This also raises the possibility of lowering the cut-off grade and increasing the size of the mineral reserve.

The company is now busy excavating a 30-degree down-ramp to access the lower parts of the ELD deposit. In the upper portions of the deposit the excavations are nearly complete for initial long-hole stoping.

The El Limon-Guajes openpits are north of the Balsas river and constitute some of the best openpit gold deposits at a reserve grade of 2.7g/t. They are among the largest and lowest-cost gold mines in the world.

The complex, which includes ELG and the Sub-Sill, is expected to produce 2.7Moz/y gold through 2023 at an average all-in sustaining cost of US$734/oz.