Bluestone Resources (TSXV: BSR) has reported high-grade assays, including 7.9m at 19g/t gold and 44g/t silver, as part of a resource conversion drilling programme at its advanced Cerro Blanco project in Guatemala. 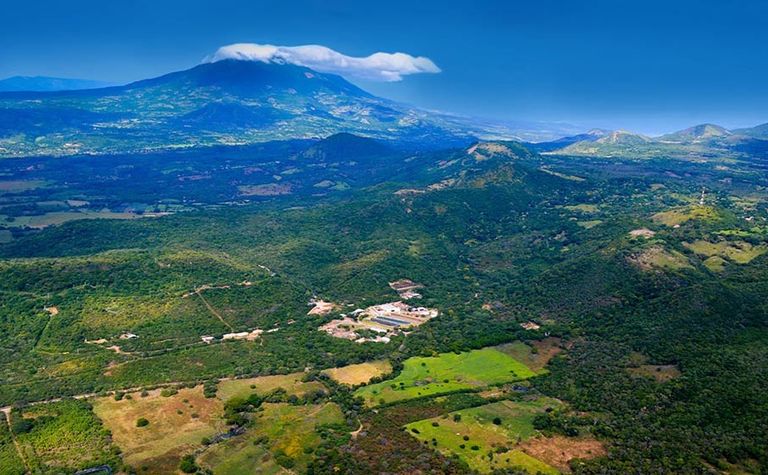 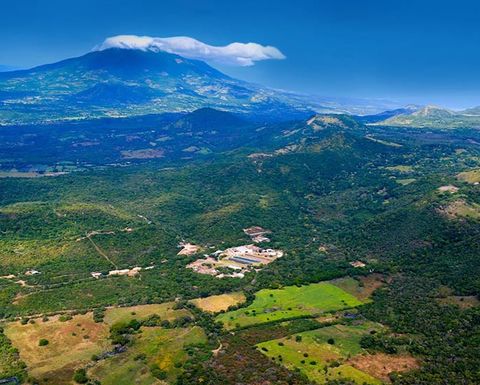 The infill drilling programme is aiming to convert some of the project's inferred 357,00 ounces to measured and indicated.

The company is targeting a project financing package in the fourth quarter for the former Goldcorp asset, which it acquired in mid-2017.

A feasibility study in January had outlined initial capex of $196 million for an eight-year mine life with low all-in sustaining costs of $579/oz and average annual production of 113,000oz a year.

President and CEO Darren Klinck said the drilling programme focused on the North zone over the past few months had demonstrated "remarkable continuity and consistency intercepting targeted veins".

"Additionally, as can be common with these types of deposits, the programme continues to identify new veins that will require follow-up and should ultimately be positive for future resource updates," he said.

Bluestone had an estimated US$14 million at May 1.

The Lundin Family Trust holds 34% according to a recent presentation.

Bluestone shares are trading towards the lower end of a 52-week range of C85c-$1.60. 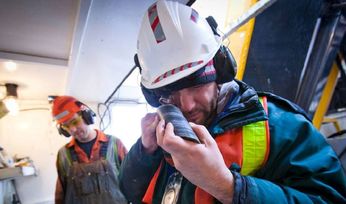 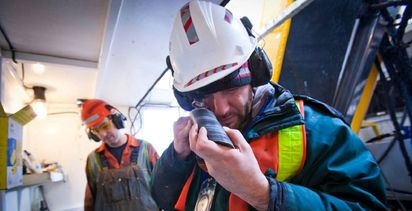