Power Ore (TSXV: PORE) has reported an “exceptional” result from drilling at the Opemiska Copper Complex in Quebec. 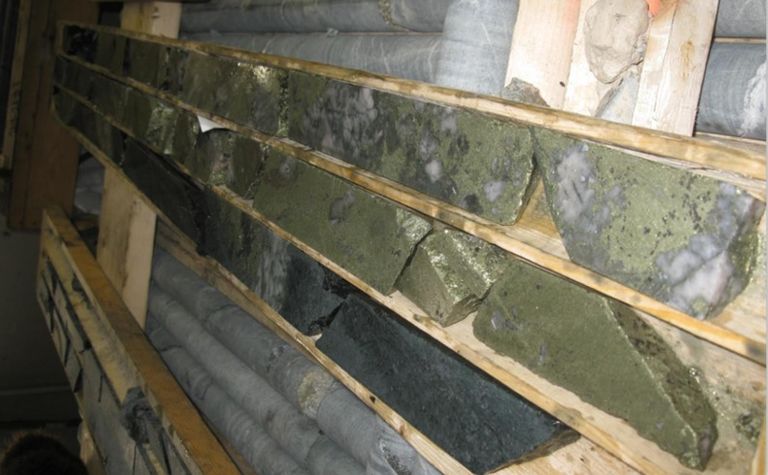 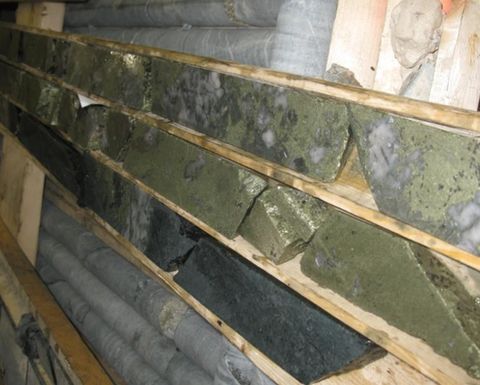 "Hole 9's mineralised width of 295m is exceptional, considering the hole is near surface and the Opemiska Copper Complex is in the heart of the established Chibougamau copper and gold mining district in Quebec, while hosting in place infrastructure and access including on site railroad, power and highway," CEO Stephen Stewart said.

He said the hole had exceeded expectations in terms of identifying new mineralisation outside a well-defined high-grade vein system.

Power Ore is evaluating the potential for an openpit scenario at what was previously an underground mining complex.

Under a deal agreed in May, Power Ore is acquiring Opemiska from Ex-In by issuing shares, warrants, paying C$1.5 million and spending $3 million on exploration within 3.5 years.

The company is the battery metals spin-off of Orefinders Resources and listed on the TSX Venture Exchange in June 2018.

Its shares touched C16c in July last year and fell to 4.5c in December.