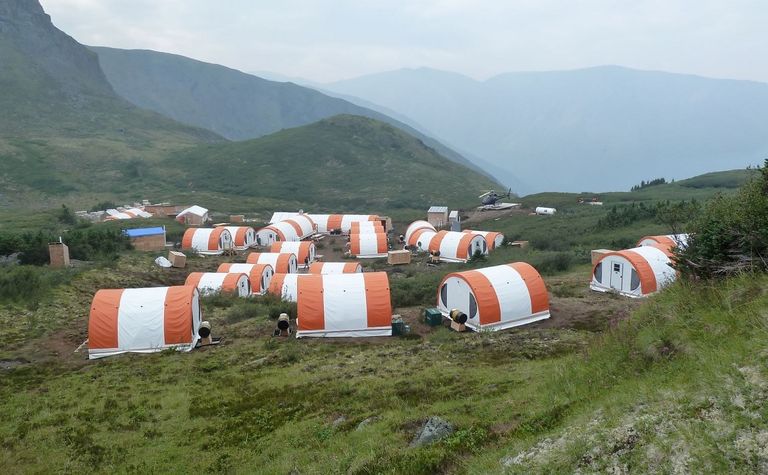 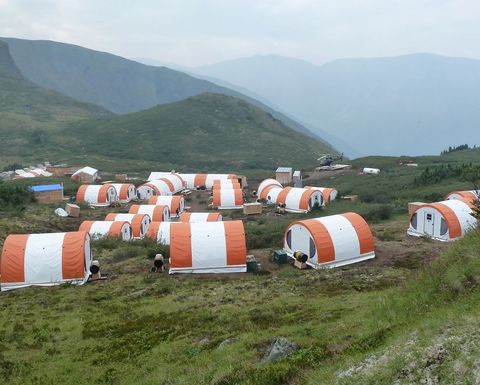 The explorer yesterday released results from the first six holes of a 10,000m programme at Saddle North at its Tatogga property in British Columbia's Golden Triangle, including 500m at 1.67g/t gold-equivalent, or 1.23% copper-equivalent, from 206m.

It was part of a wider intercept grading 1.31g/t gold-equivalent over 685m from 21m.

The well-funded company said once phase one drilling was finished, Saddle North targets would be re-prioritised and drilling would focus on producing a preliminary resource.

The company is also getting its Quash-Pass target, 7km southwest of Saddle, drill-ready.

It had about C$19 million (US$14 million) cash in June after closing a $17.6 million strategic investment by Newmont Goldcorp, which gave the major a 9.9% stake.

GT Gold shares have shot above C$2 both on the Saddle South epithermal gold discovery in 2017 and the Saddle North porphyry discovery last year.