Ivanhoe Mines (TSX: IVN) has pointed to further potential at its large-scale copper development in the Democratic Republic of Congo, with six rigs drilling to fast-track a resource estimate at its Kamoa North discovery as the latest results extend the Bonanza Zone strike length to 550m. 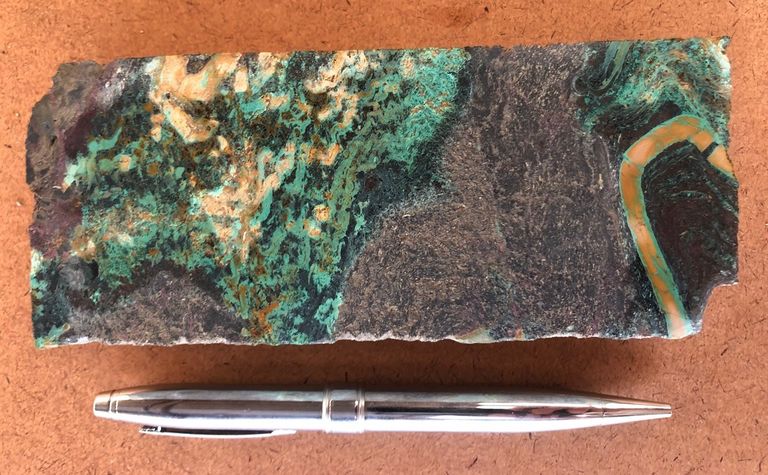 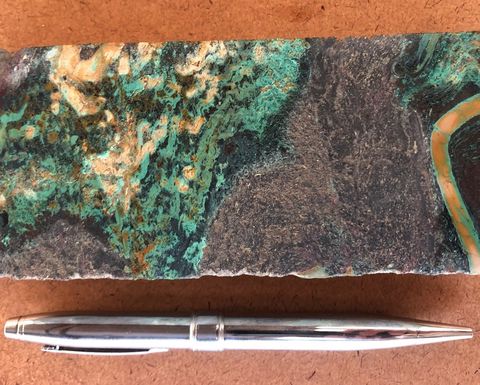 The drilling is on Ivanhoe's 100%-owned Western Foreland licences, immediately north of the large-scale, fully-funded Kamoa-Kakula joint venture mine, which is under construction.

Ivanhoe said the Kamoa North Bonanza Zone represented a new style of copper mineralisation, hosted in Kamoa Pyritic Siltstone (KPS), and it opened the door to multiple exploration opportunities at both Kamoa-Kakula and Western Foreland.

"Given the shallow depth of the Kamoa North mineralisation and the remarkable copper grades and thicknesses encountered to date, Kamoa-Kakula's engineering team already is working on conceptual development plans to access the ultra-high-grade mineralisation," co-chairman Robert Friedland said.

Ivanhoe said construction for the stage one, 6 million tonne per annum Kakula mine was progressing well and the first underground access drives were close to intersecting the initial, high-grade ore.

Shares in the Africa-focused developer jumped back above the C$4 mark a month ago for the first time in about 18 months, peaking at $4.54 on July 4. 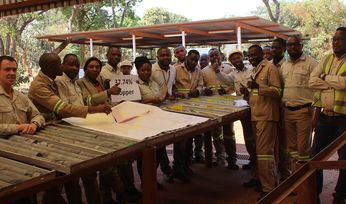 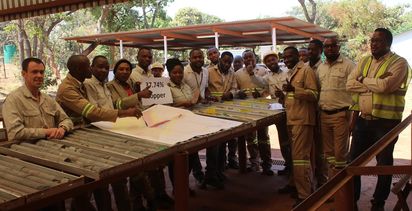