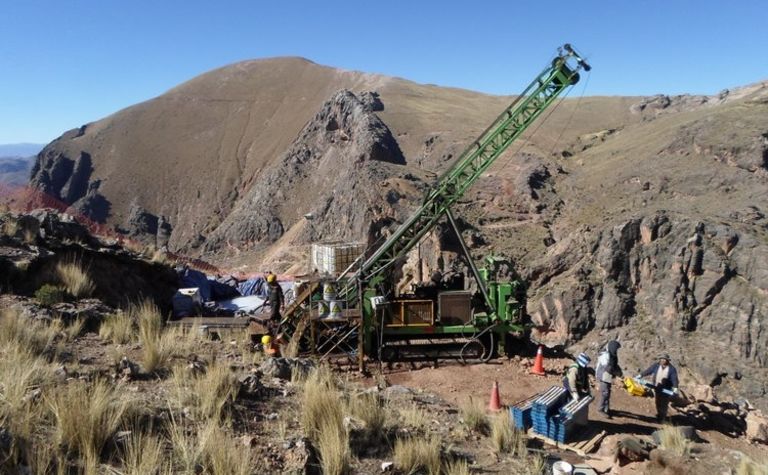 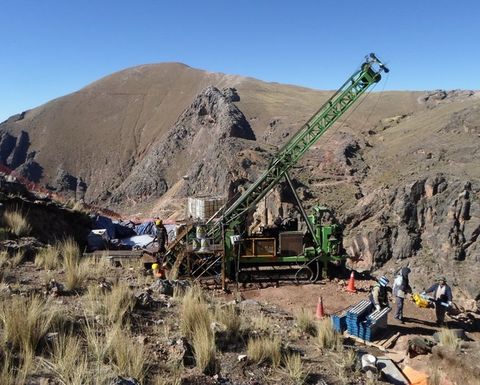 The company has also added a fourth rig to its 2019 infill drilling programme and is aiming for an initial resource estimate by the end of the year.

New Pacific's progress comes as the silver price has surged over the past two months and is now at a two-year high, above US$18 an ounce on the spot market.

The junior lists Silvercorp Metals (TSX: SVM) and Pan American Silver (TSX: PAAS) as its major shareholders, with 28% and 16.8% respectively.