Pan American Silver (TSX: PAAS), which is this year celebrating a silver anniversary, says it now holds one of the largest silver reserves and resources in the mining industry along with substantial gold reserves. 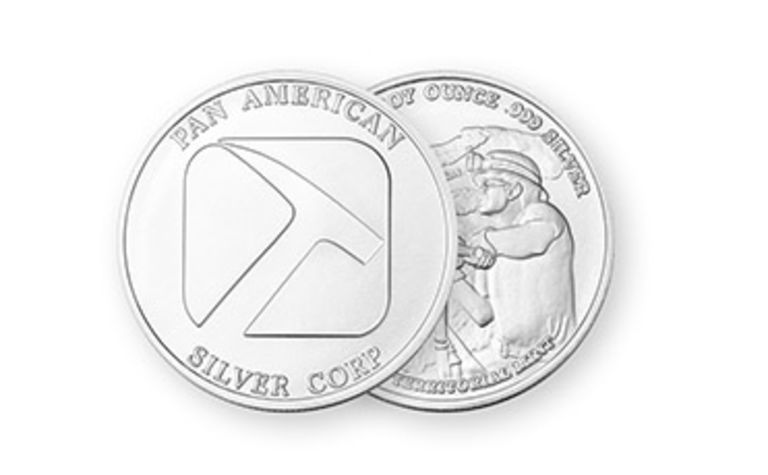 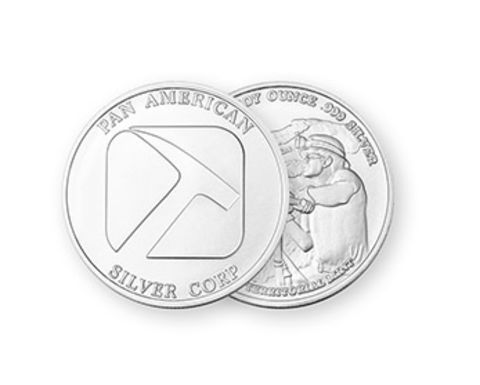 Pan American is also celebrating a silver anniversary in 2019

"Our silver reserves doubled while gold reserves tripled from reserves reported at December 31, 2018, primarily due to the additional reserves acquired from Tahoe," vice president of business development and geology Christopher Emerson said.

It cited a reserve replacement cost of US52c per ounce in a presentation this month.

Pan American wrapped up its acquisition of Tahoe Resources in February and last month apologised on behalf of Tahoe and reached a settlement with Guatemalan community members, to end a long-running legal battle over injuries during a protest at the Escobal silver mine in 2013.

Escobal remains shuttered after its mining licence was suspended in mid-2017 pending a consultation process and court approval.

Pan American was quick to point out a significant portion of the increased inferred gold resources, courtesy of the Tahoe assets, were attributable to the Timmins exploration portfolio which included the Juby and Fenn Gib projects.

It also said its reserve and resource update did not include the polymetallic skarn discovery at its La Colorada mine in Mexico, where seven rigs were drilling with an initial skarn resource expected by year-end.

Pan American has silver and gold mines in Mexico, Peru, Argentina, Canada and Bolivia, and said it was celebrating its silver anniversary in 2019, namely 25 years of operating in Latin America.

It produced 6.5Moz of silver and 154,600oz of gold in the June quarter and ended the period with working capital of US$793.1 million.

Its update comes with silver and gold prices at three and six-year highs respectively, of about $19.50/oz and $1,550/oz.

Further increase in gold potential flagged with DFS next month 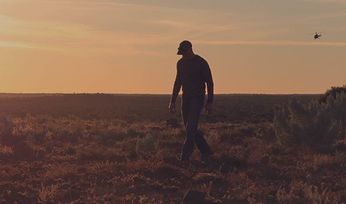 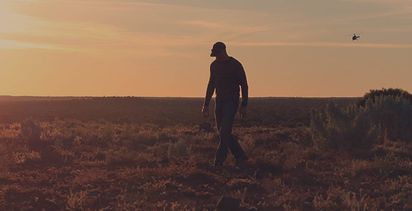