Well-supported explorer Solitario Zinc (TSX: SLR) has hit 12.4m at 15.1% zinc-equivalent among the latest highlights from drilling at its high-grade Florida Canyon joint venture in Peru. 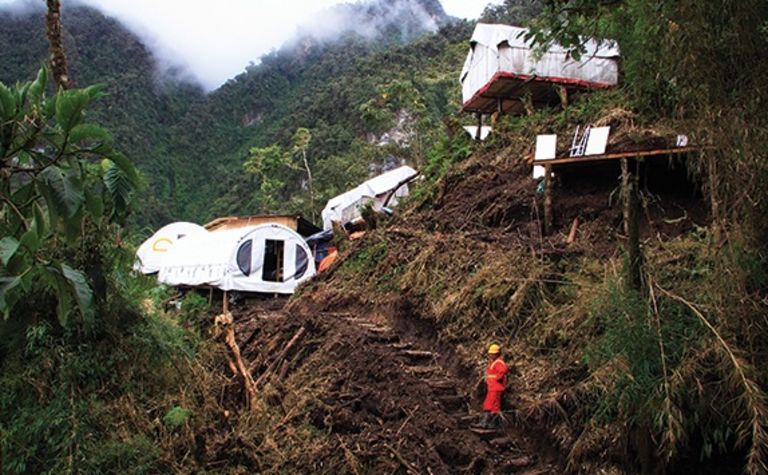 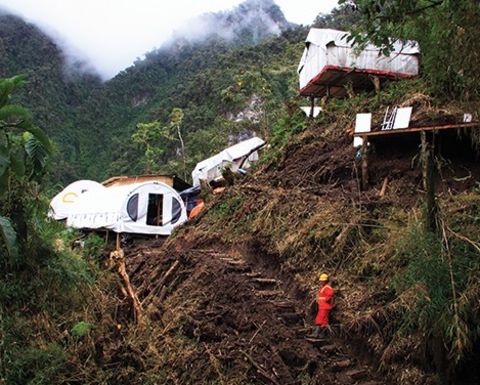 Five of the 13 holes reported did not intersect significant mineralisation, however president and CEO Chris Herald said they remained encouraged the majority of holes had.

"The programme continues to focus on near-vertical replacement bodies that can be high-grade and large-tonnage," he said.

The world's fourth-largest zinc miner, Nexa Resources, has a 61% interest in Florida Canyon and can earn 70% by continuing to fund all project expenditures and committing to production, based on a positive feasibility study.

Solitario also has a 50:50 joint venture with Teck at its Lik zinc project in Alaska.

The company said it had about $10 million in cash and marketable securities this month.