Benchmark Metals (TSXV: BNCH) has hit up to 18.2g/t gold-equivalent in the first drilling in 27 years at the Amethyst Gold Breccia zone at its now fully-owned Lawyers gold-silver project in British Columbia. 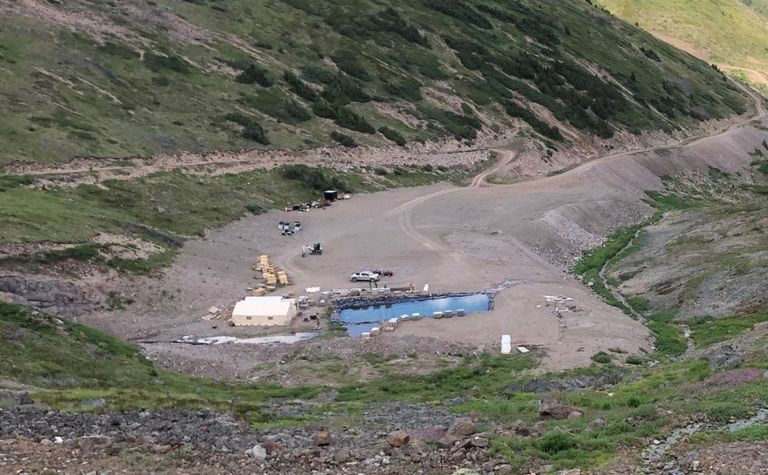 Benchmark reports up to 18.2g/t Au-eq from the AGB zone at its Lawyers project in BC

"The discovery of significantly greater-than-historical mineralised volumes at AGB enhances the potential to add resources to the Lawyers project, while AGB still remains open to the north and south," CEO John Williamson said.

The company sped up its acquisition of Lawyers, taking its ownership to 100% earlier this month after closing its three-cornered amalgamation with property owner PPM Phoenix Precious Metals Corp for C$250,000, 12 million shares on a pro rata basis for PPM shares and a 0.5% NSR.

Benchmark recently added a second rig to the drilling programme at its project in BC's "Golden Horseshoe" and is targeting plus-5 million ounces gold-equivalent.

Its initial 2018 resource comprised an inferred 88,000 ounces of gold and 4Moz of silver from the Cliff Creek North and Duke's Ridge zones.

The company had about C$1.25 million in working capital in June and has proposed a $5 million raising at 45c per unit for exploration at Lawyers and for working capital.