First Mining Gold (TSX: FF) is eyeing the potential for “multiple gold deposits” at its Goldlund property in Ontario after initial assays from the latest drilling at the Miller prospect included 41m at 4.17g/t gold. 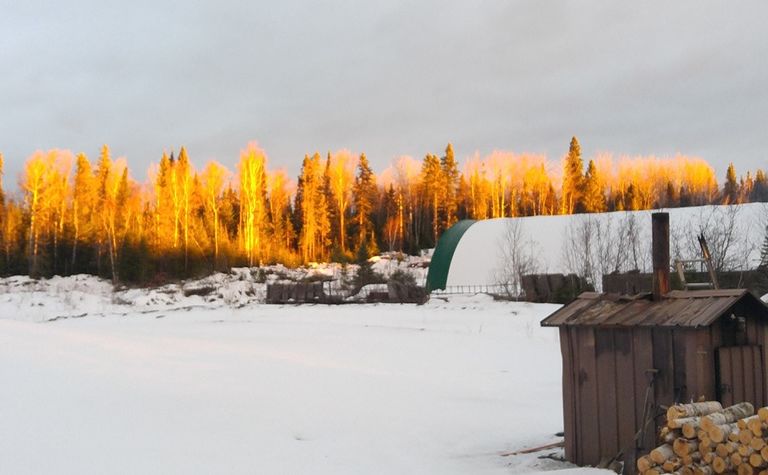 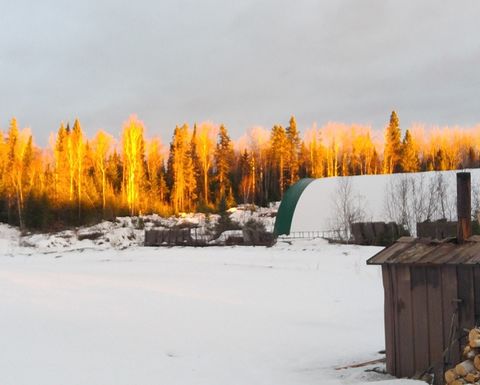 Miller is about 10km northeast and along strike of Goldlund's resource, which was updated in March to a measured and indicated 809,200 ounces and an inferred 876,954oz.

"We have now extended the current strike length of mineralisation at Miller over 450m which remains open to the southwest and at depth, clearly demonstrating the potential for multiple gold deposits along the 50km of strike length at Goldlund," CEO Dan Wilton said.

First Mining said visible gold was noted in many of the holes drilled to date and the programme at Miller had been extended from 14 holes to 25.

The company had raised C$7.4 million (US$5.6 million) in an upsized placement in May at 27c per unit and 36c per flow-through unit.

It's focusing on its Canadian assets, including the advanced Springpole project also in Ontario, optioning its Turquoise Canyon property in Nevada to Momentum Minerals last month for $500,000 in cash and shares, plus a 10% stake in Momentum.

First Mining's shares have ranged from 20.5c-41c over the past year and closed down 1c to 26.5c yesterday, as gold stocks softened on improved trade sentiment, to capitalise it about $155 million (US$117 million).

Treasury to push Goliath to PFS after imminent PEA