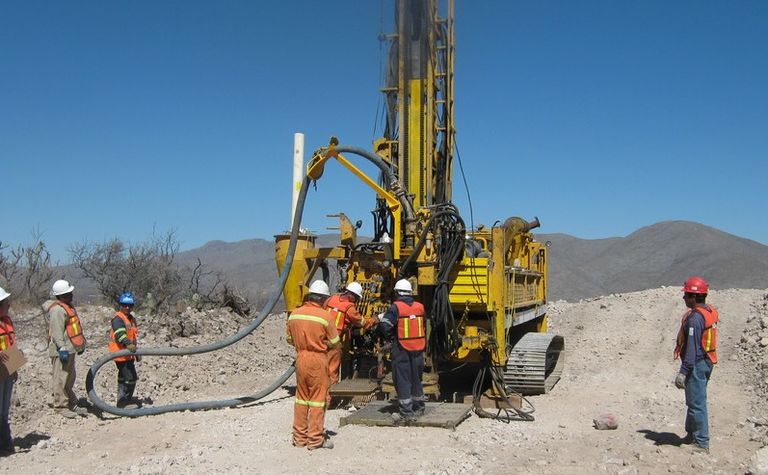 Silver Bull temporarily suspended all work at the project a week ago due to an "illegal blockade" linked to a long-running legal battle over royalties over part of the deposit and wage claims.

President and CEO Tim Barry said on Friday the drilling programme remained paused due to the blockade but the results were "invaluable" for targeting additional holes going forward.

The initial 8,000m drilling programme had been increased to 12,000m and was targeting four historical mining areas at the property, three of which had never previously been drilled.

Sierra Mojada has a global resource containing 5.35 billion pounds of zinc and 87.4 million ounces of silver.

South32 (ASX: S32) has a US$100 million option to joint venture agreement over Sierra Mojada, struck in June 2018, with a minimum $10 million to be spent on exploration during the four-year option period.

Silver Bull had about $1.9 million in cash and equivalents at August 31.

South32 shares are also trading near a 52-week low, about A$2.41 in morning trade capitalising it about $12 billion (US$8 billion).

BC backs Braveheart's hopes to amp up power to Bull River 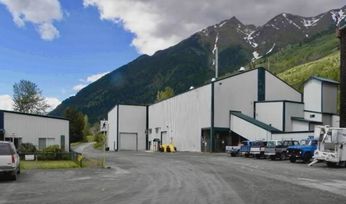 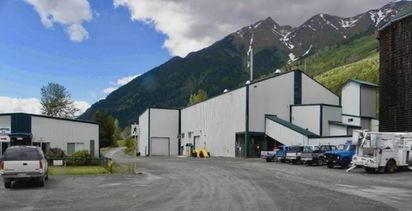