Treasure Island is shaping up to be a key component to strengthening a potential mining scenario at Colomac, Nighthawk Gold (TSX: NHK) believes. 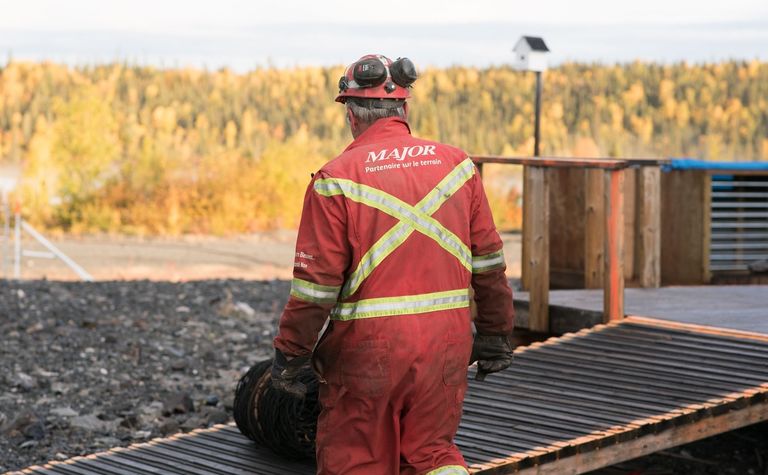 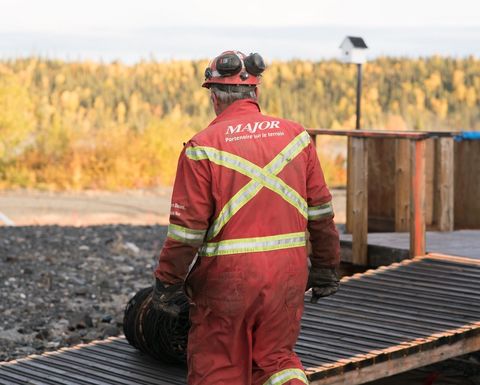 The company has reported highlights including 4m at 15.94g/t gold within 6.5m at 10.08g/t from drilling at Treasure Island, which is 11km north of the 2.6 million ounce Colomac deposit at its Indin Lake project in Canada's Northwest Territories.

"Treasure Island is one of several high-priority regional prospects that lie satellite to Colomac and given the underexplored status of the Indin Lake Gold Camp, we believe these prospects represent incredible opportunities for discovery and expansion," president and CEO Dr Michael Byron said.

Nighthawk has finished its upsized C$15 million (US$11 million) 2019 drilling programme at Indin Lake, which is expected to lead to a Colomac resource update and a maiden resource for the Damoti Lake gold project.

The company is planning its 2020 exploration campaign.

It had closed a $12.6 million (US$9.5 million) bought-deal financing in June, saying at the time the offering took its working capital to $22 million (US$16.5 million).