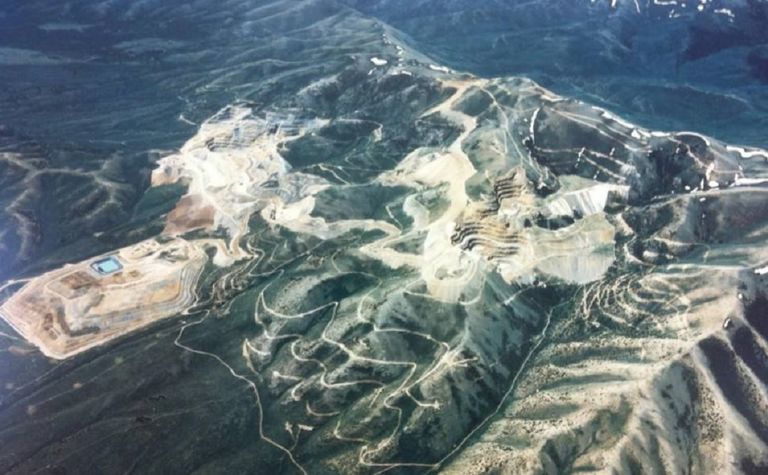 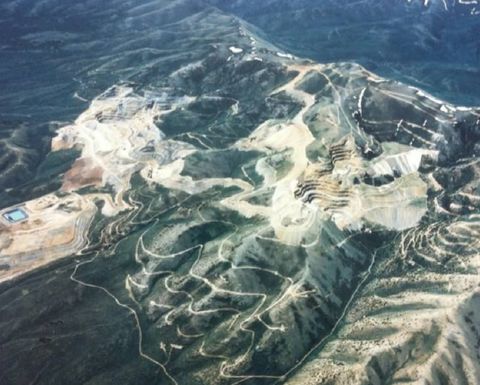 The above result, from 129.5m, was from the Discovery 2 zone, extending the mineralisation footprint to a width of 175m where it remains open in all directions.

Liberty has projected the Discovery 1 and Discovery 2 zones will converge near the northern margin of and below the historic B Pit, about 400m to the south, which had an average historical mined grade of 1.38g/t.

The company also reported results, including 54.9m at 0.5g/t gold from 68.6m, from drilling at its previously-mined Goldstrike project in Utah.

Liberty had raised C$15.8 million (US$12 million) last month through a bought-deal financing at 55c per share.

It's aiming to establish an initial resource for Black Pine next year, where it believes previous operators "only scratched the surface".

Its shares have risen from 29c in January to $1 last week.