SilverCrest Metals has announced a 147.7% positive reconciliation between the mined vein and resource model for the Babicanora vein, in Area 51, of its Las Chispas project in Sonora, Mexico. 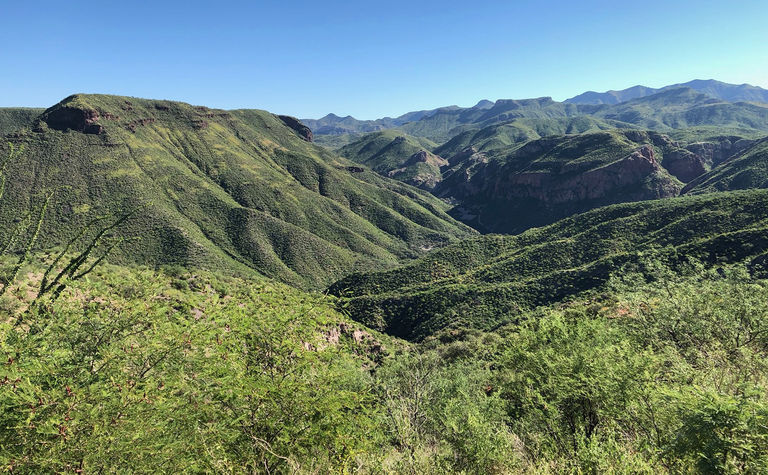 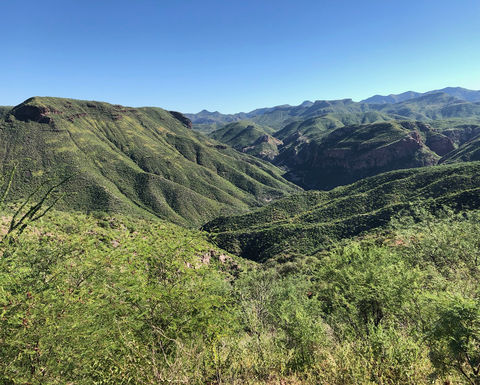 "Although the positive 147.7% difference in grade may not be representative for all of the Babicanora vein, we do see indications of more very high-grade mineralisation on the next mining level. We will continue with vein development on multiple mining levels and stockpiling this mined material for inspection, feasibility work and potential future processing," said CEO Eric Fier.

The positive difference is due to the presence of a high-grade clay shear zone within the vein that was not recovered in core drilling during exploration, a 25m long high-grade portion of the mined vein which was not intersected in previous exploration drilling, more overall consistency in the quartz-argentite portion of the vein then previously modelled and less tonnes or vein width means higher grade mineralisation, typical in narrow epithermal-type veins.

SilverCrest is planning about 400-to-600 more metres of vein development for 2019 with a stockpiling target of 25,000 to 30,000t of high-grade material containing up to 1Moz silver-equivalent.