Wallbridge Mining (TSX: WM) is “very excited” about the potential of the Fenelon gold system at depth after reporting assays from the Tabasco zone, where visible gold had been described in the core last month. 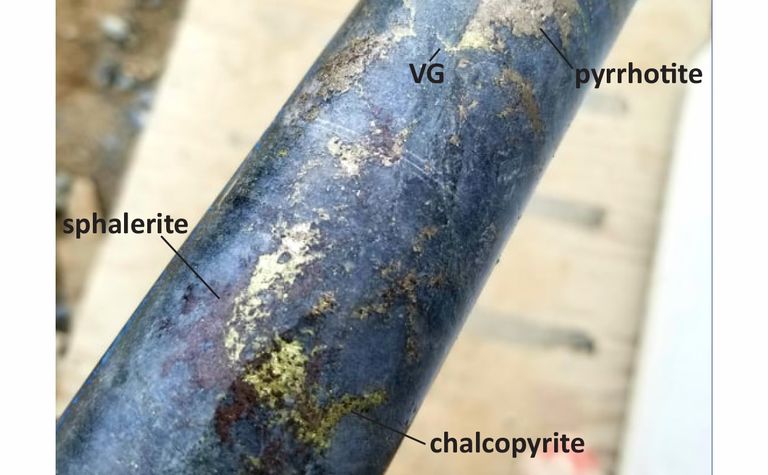 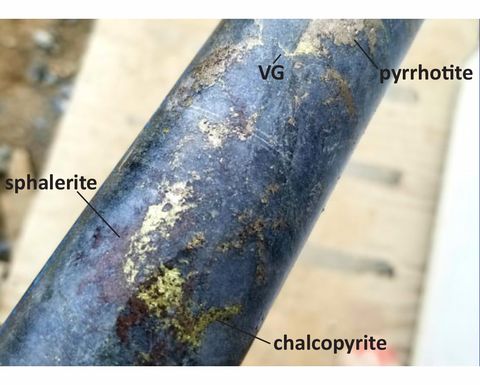 Visible gold in Wallbridge’s standout intercept, FA-19-086, from the Tabasco zone at Fenelon in Quebec

"This interval released from hole FA-19-086 is a truly spectacular intersection with strong gold mineralisation throughout the over 38m core length that has been assayed so far," exploration vice president Attila Péntek said.

President and CEO Marz Kord said a year ago, Wallbridge only had a conceptual model of the gold zones below 200m vertical depth and now had several significant, high-grade intersections at 500-600m.

He said the company had accelerated the deep exploration drilling to plan for "a greatly expanded programme" in 2020, aiming for a property-wide resource/reserve estimate in 2021.

The company recently beefed up exploration at its flagship project in Quebec, increasing from four to six rigs in August to drill up to 80,000m by year-end.

Eric Sprott is the company's largest shareholder with 24.3%.

Wallbridge's shares started the year at 16c and reached 48.5c in August. 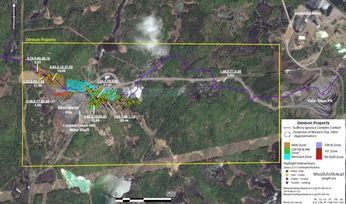 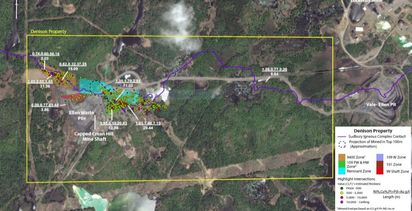