Tudor Gold (TSXV: TUD) has wrapped up an “impressive” 2019 drilling programme at its Treaty Creek joint venture in British Columbia, with the latest results including 336m at 1.004g/t gold. 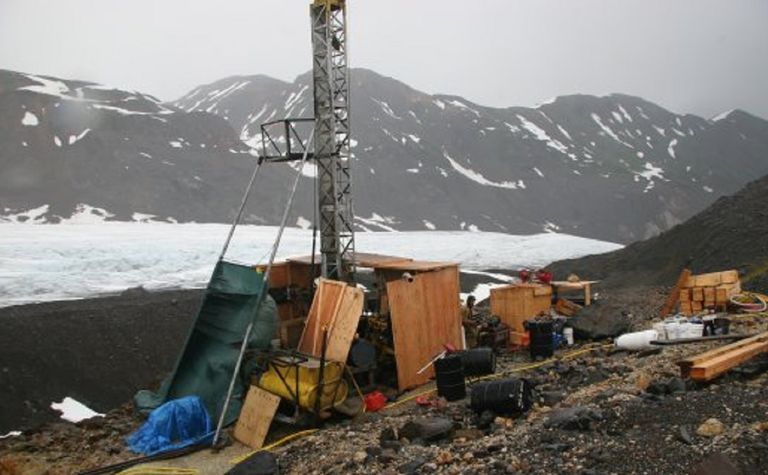 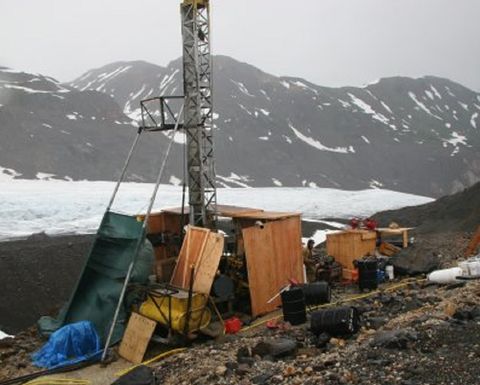 Tudor president and CEO Walter Storm, who holds 42.5% of the company, said all 14 exploration holes hit their targets and returned very good results.

"The consistency of the mineralised intercepts from hole to hole is equally impressive," he said.

Mining investment identity Eric Sprott recently increased his stakes in all three companies, to 12.6% of Tudor, 8% of Teuton and 9.7% of American Creek on a non-diluted basis.