Brixton Metals (TSXV: BBB) has added to its holdings around its Thorn project in British Columbia’s Golden Triangle where it says it’s continuing to “unlock a mountain of value”. 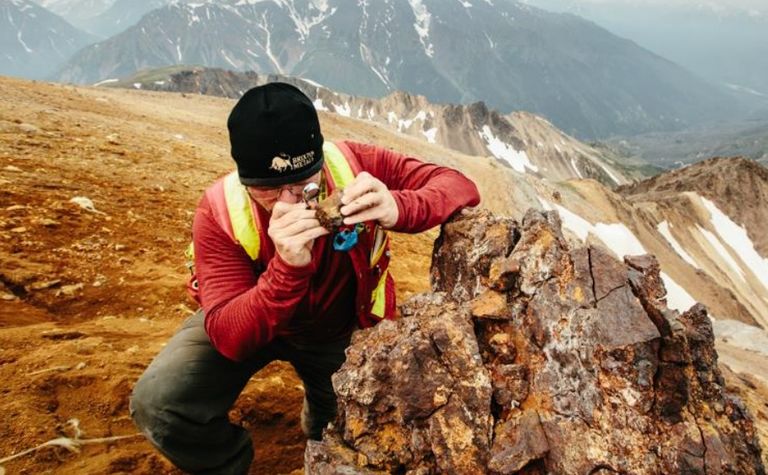 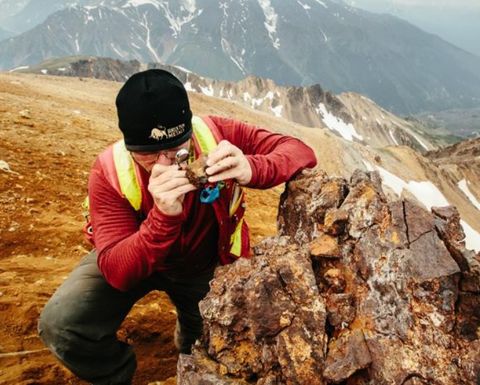 Its share price then soared to 43c in August, after Eric Sprott became the company's largest shareholder when he increased his stake as part of an upsized placement which raised $7.8 million (US$5.9 million) at 18c per unit.

More assays are pending from phase two drilling at Thorn and further geophysical survey lines are planned for 2020 after this year's results suggested a large, untested target northeast of the Oban zone.

Brixton said it had also staked an additional 977sq.km in the area, based on the British Columbia Geological Survey re-analysis of stream sediment data which indicated high porphyry potential areas.

Aside from Thorn, the company has the Atlin Goldfields project in BC, the Langis-Hudson Bay silver-cobalt project in Ontario and the Hog Heaven silver-gold-copper project in Montana, US.