Gran Colombia Gold (TSX: GCM) says 2019 drilling is generating “exciting results” as it continues to evaluate underground expansion potential at its Marmato project, which it is planning to spin out into a separate company. 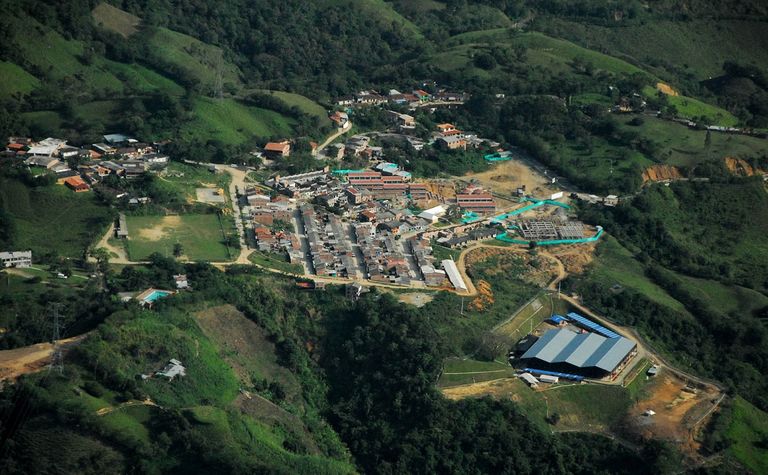 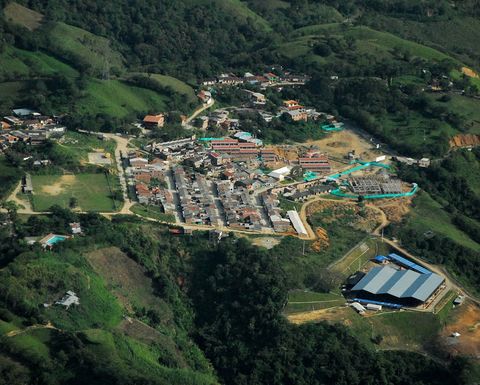 The latest highlights from phase two drilling results, which were not included in Marmato's resource update announced in October, included 73.63m at 5.72g/t gold and 8.8g/t silver from 226.94m.

Executive chairman Serafino Iacono said drilling was increasing confidence in the geological model, extending the Main Zone about 500m along strike and remaining open at depth and to the east; and confirming the strong vertical continuity of the MZ for more than 700 vertical metres, showing an average grade of 4.3g/t gold.

He said this was the primary target zone for expansion of underground mining operations in the Deeps Zone in a prefeasibility study, slated for completion in mid-2020.

"Recent phase two drilling continues to demonstrate an improvement of grades in the MZ below the 900m level versus the mineral resource block model associated with the PEA," he said.

Gran Colombia is progressing towards expanding and modernising its Marmato operations and plans to retain control of the project through the spin-out involving a reverse takeover of Bluenose Gold Corp.

The company also has plans to expand and modernise its high-grade Segovia gold operations in Colombia.