Aurion Resources (TSXV: AU) says it has only scratched the surface but believes it’s defined a “significant zone of mineralisation” at Aamurusko Northwest at its Risti project in Finland. 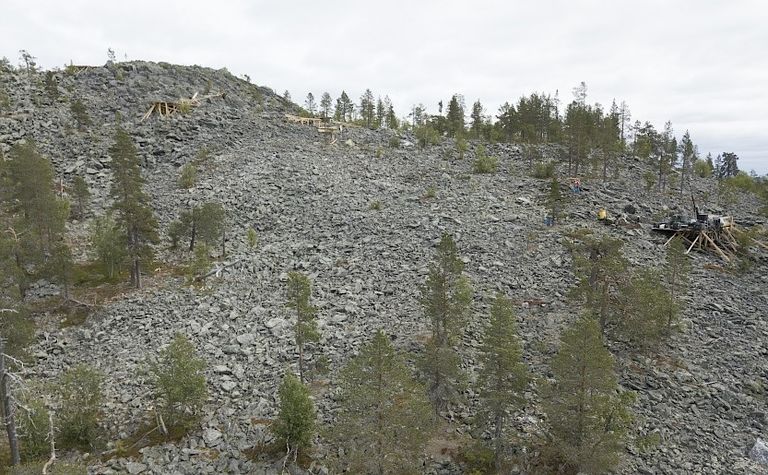 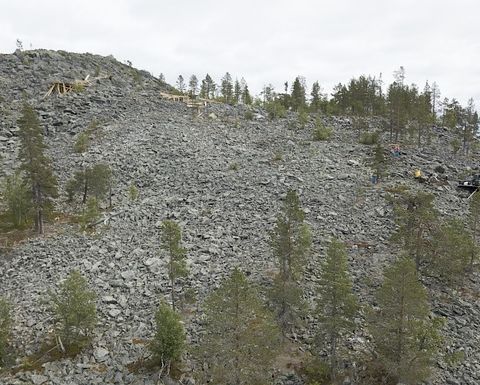 The company said 24 of 27 holes at Aamurusko NW had intersected gold mineralisation, with 12 hitting 15g/t or higher.

"Drilling has demonstrated continuity of the high-grade mineralised zones and intersecting quartz veins in excess of 5m wide speaks to the robust nature and potential of this gold bearing system," president and CEO Mike Basha said.

The rig is now drilling at Aamurusko Main where Basha was expecting similar success.

Aurion said 84 of the 99 holes at the broader project to date had intersected gold mineralisation.

The company said its exploration programme was fully funded through 2020.

Finland's prospectivity is attracting increasing attention and Canada-based producer B2Gold recently exercised its option to acquire 51% of an Aurion joint venture in the country's north.

Intersects a wide zone of gold mineralisation at Aamurusko Northwest