Explorer Unigold (TSXV: UGD) has reported assays including 58.4m at 4.05g/t gold and 0.4% copper from the first hole in its 2019 exploration programme at its Neita project in the Dominican Republic. 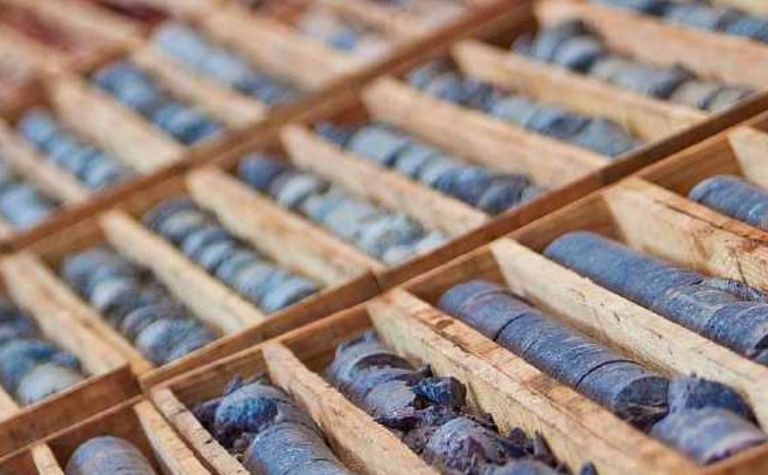 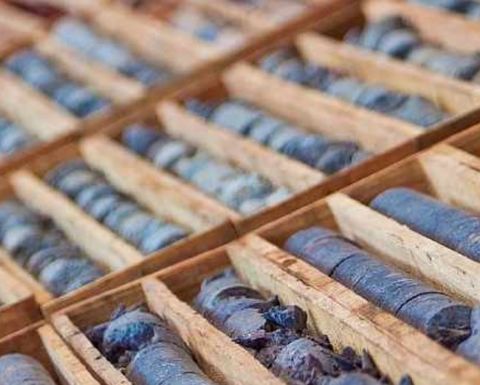 Core from Unigold’s Neita concession in the Dominican Republic

The infill drilling is designed to increase confidence in the project's resources, comprising a 2 million ounce inferred gold resource grading 1.6g/t at Candelones, and an updated inferred 900,000oz averaging 5.27g/t at the Candelones Extension underground resource.

Unigold had suspended its work programmes at Neita in late 2016 as it started a renewals process for the concession, receiving the final permit about 12 months ago.

It is aiming for a further resource update next year and a preliminary economic assessment for Candelones in the second half of 2020.

"This is an outstanding start to our 2019 exploration programme, confirming both the physical continuity of the massive sulphide mineralisation as well as the grades reported in the historical drilling," chairman and CEO Joe Hamilton said.

He said Unigold was planning to drill about 20,000m over the next six months.

The company had about C$40,000 in working capital at June 30 and then raised $3.25 million (US$2.45 million) in a placement priced at 10c per unit which closed in September, its first financing in more than three years.

Aims to start with small footprint