Rockcliff Metals (CSE: RCLF) shares jumped yesterday as the junior reported high-grade assays including 18.3m at 6% copper equivalent from its initial drilling at the Talbot property in Manitoba. 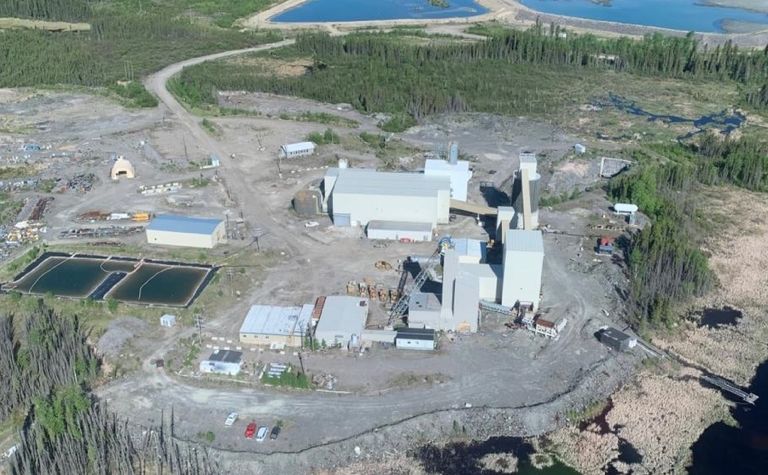 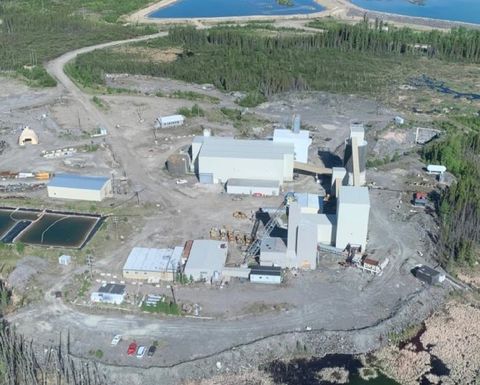 Rockcliff is aiming to increase confidence in Talbot's inferred resource, which it describes as within trucking distance of the company's leased, plus-1,000tpd Bucko mill and tailings facility.

President and CEO Alistair Ross said the fact the above-mentioned assay, which was from 327.87m and included 4.77m grading 10.42% Cu-eq, was the "highest grade mineralisation encountered nearest to surface to date is extremely encouraging".

"Our first assays from this drill programme at Talbot have confirmed additional mineralisation outside and above the Talbot deposit," he said.

Ross was appointed to the role as part of the company's transformation earlier this year, which saw it acquire the Talbot and mill interest from Norvista Capital, the Tower copper project 40km away from Akuna Minerals and raise C$28.7 million (US$21.5 million).

Rockcliff will earn an initial 51% of Talbot from Hudbay Minerals courtesy of the current round of drilling.

The company plans to become Manitoba's "next base metal producer" and is aiming to complete preliminary economic assessments on the Talbot, Tower and Rail projects during the second quarter of 2020.

Kinross Gold is earning up to 70% of Rockcliff's Laguna and Lucky Jack gold projects in Manitoba.

Rockcliff voluntarily transferred to the CSE in May, having previously traded on the TSX Venture Exchange.