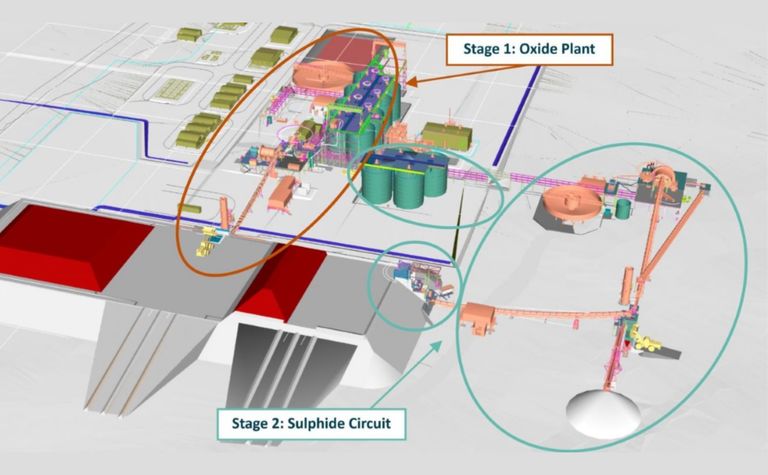 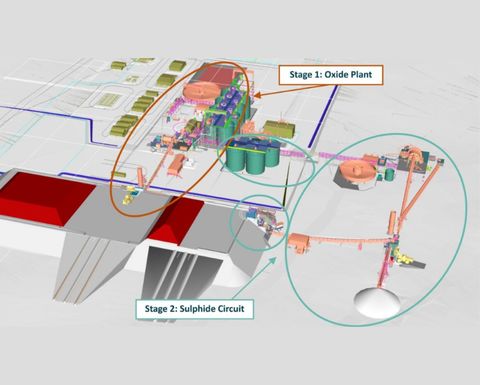 President and CEO Patrick Downey said drilling results from 2017 and 2108 had clearly shown there were several zones of higher grade within the project's resource which "were not properly understood or modelled".

"Our work has now refined that model and these new drill results continue to show good grade, thickness and continuity of the identified higher grade areas and provide confidence as we expand and explore for additional similar targets both within and outside of the known resources," he said.

Orezone is aiming to release an updated resource in the first quarter of 2020.

The company said development had begun at Bombore with the first gold pour scheduled for the second half of 2021.

In a presentation this month, Orezone said its project financing discussions were "well-advanced".

The company released an updated feasibility study for Bombore in June which outlined a staged development, with the 13-year mine expected to produce 1.6 million ounces averaging 133,800oz per year at an all-in sustaining cost of $672/oz in the first decade.

Orezone shares (TSXV: ORE) had risen from C39c in April to hit 88c in September, and dipped on news of the fatal attack on a convoy to Semafo's Boungou mine in Burkina Faso's Est region earlier this month when dozens were killed.

Orezone moves towards development at Bomboré 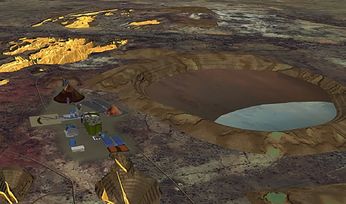 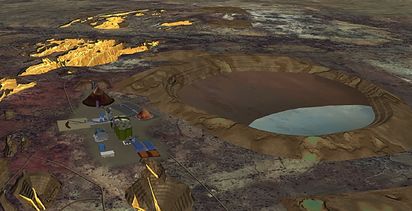