Osisko Mining (TSX: OSK) president and CEO John Burzynski says the Lynx deposit at its Windfall project in Quebec is “shaping up to be one of the best new gold discoveries in a long time in Eastern Canada.” 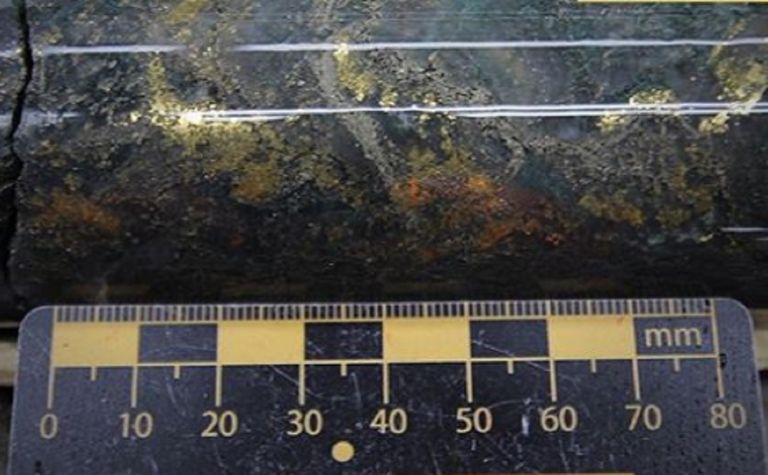 Other highlights from ongoing infill and expansion drilling at Lynx included 3m at 94.6g/t and 2.8m at 179g/t.

"Our exploration team is excited by the continuing potential of what we feel is an emerging world-class high-grade gold deposit," Burzynski said.

The company, which raised US$46.3 million earlier this month, said it had 21 rigs active at Lynx and Triple Lynx and another three conducting infill and exploration drilling on other areas of the deposit. 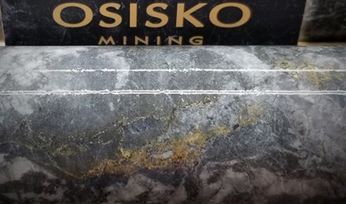 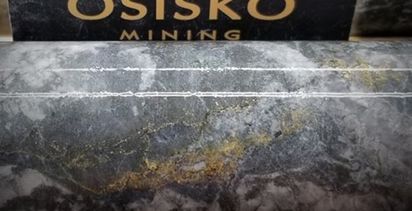