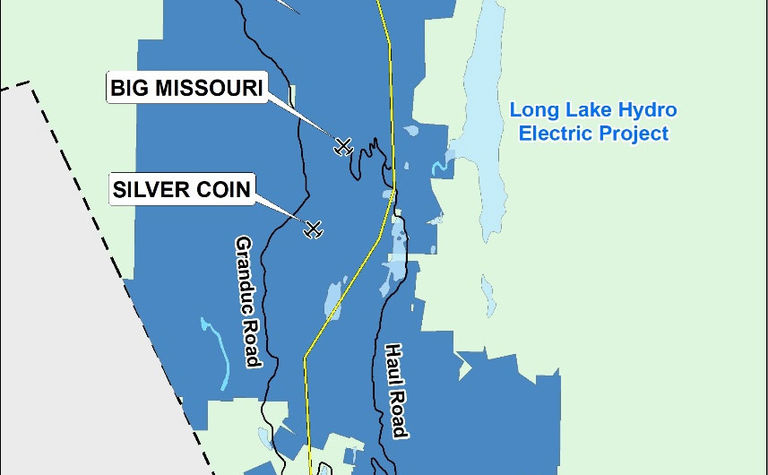 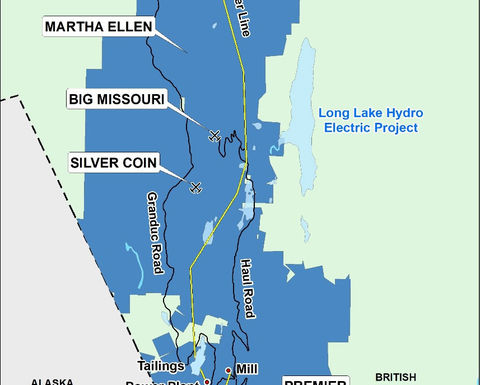 The Vancouver-based company in October last year reported an updated resource estimate for the nearby Red Mountain project, which it acquired from IDM Mining, containing 3.19Mt in the combined measured and indicated categories grading 7.63g/t gold and 21.02g/t silver for 782,600oz gold and 2.16Moz silver.

"We convincingly achieved our goal of rapidly creating a strong base of Measured and Indicated Resources as the basis for developing a mine plan for the project. We have scheduled the release of our feasibility study by the end of March," said CEO Derek White.