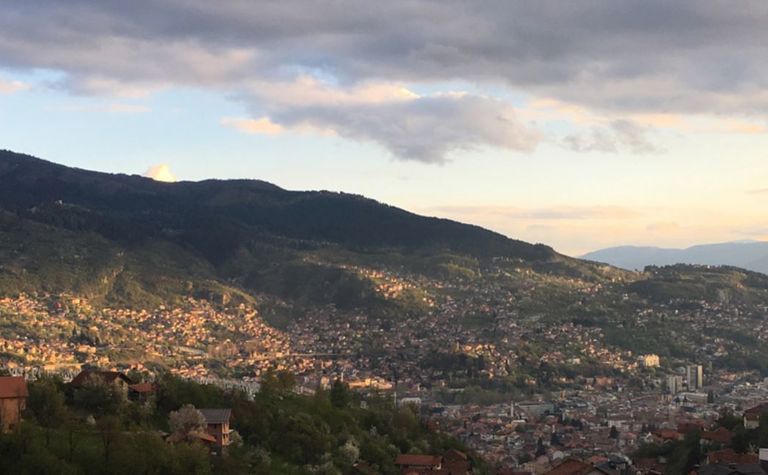 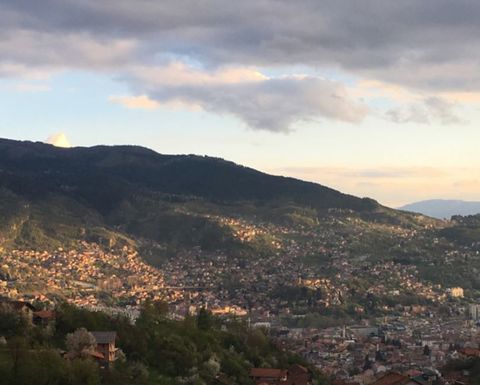 Adriatic said the zinc recovery "was slightly lower than attained with the average grade sample due to the higher zinc concentrate grade produced. Optimisation work is expected to improve that recovery to 80-85% as obtained in the previous average grade test work".

Adriatic's CEO Paul Cronin said in a statement: "Although this program of test work has only just begun, and I am hopeful of further progress that can be incorporated into our feasibility work recently commenced by Ausenco."

The test work comes on the back of positive drilling results released by the company last week, and a buzz appears to be building around the Balkan hopeful.

"The grade of 12.5% equivalent zinc for the whole project and 18.3% for Rupice alone (equivalent to 9g/t in gold terms) means the mine is going to be one of the highest margin assets in the world," said an extract from the note.

Tamesis gave a share price target for Adriatic of 177p. The company was trading at 100p on Tuesday morning. Its market capitalisation is £175.14 million.

Anglo has potential to offer "more stable earnings in the 2020s" compared to rivals, says analyst