Allegiant Gold’s (TSXV: AUAU) focus on its flagship Eastside project in Nevada looks to be paying off with the junior announcing a 52% resource increase to top the 1 million ounce mark. 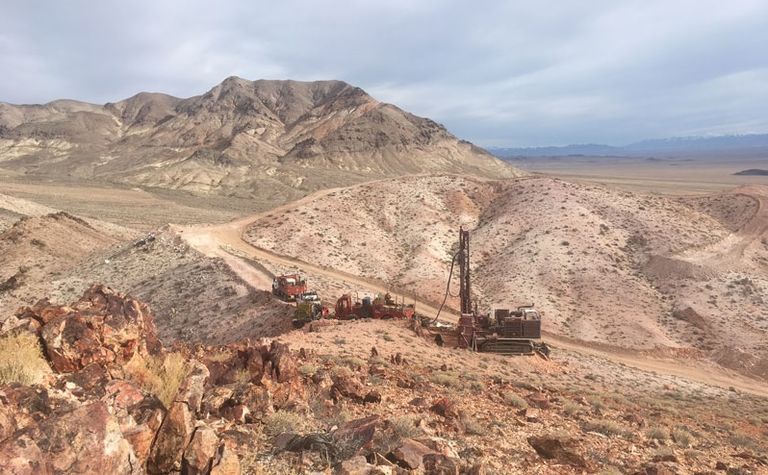 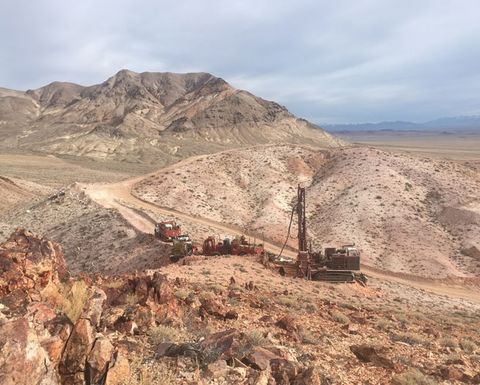 The company, which spun out of Columbus Gold in 2018, had announced a three-pronged strategy in September to focus on increasing Eastside's resources, farm out non-core projects and achieve cost discipline and self-funding.

Andy Wallace, who retired as Cordex principal in mid-2019 but agreed in October to continue with Allegiant as technical advisor, said the company would continue to explore the areas immediately adjacent to the Original zone as the deposit was "still clearly open to the south, west, and at-depth, and possibly east and north."

The update did not include the historical 273,173oz gold resource at Eastside's Castle claim block.

"We have merely scratched the surface at Eastside, having only explored less than 5% of the property and believe that Eastside will deliver significantly more upside in the coming years," president and CEO Peter Gianulis said.

Columbus Gold and Iamgold are among the company's largest shareholders with 9.9% and 6.3% respectively, according to an October presentation.

'Simply the best' results at Eastside

Allegiant jumps on best hit ever at Eastside