Roxgold (TSX: ROXG) has described a significant resource boost for the project it hopes will become its second gold mine in West Africa. 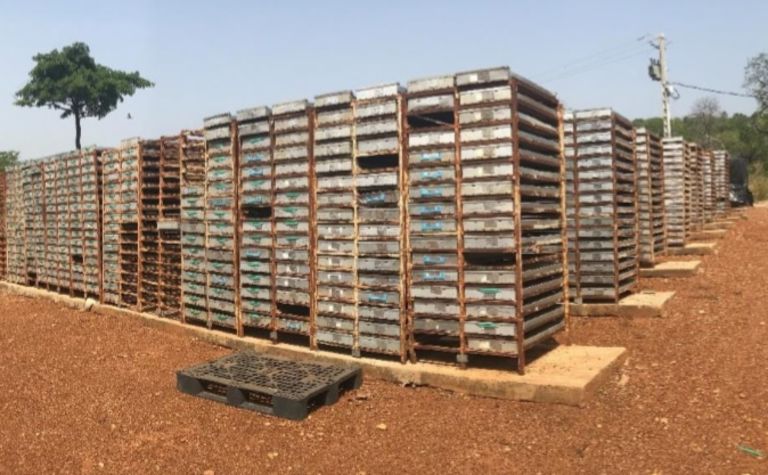 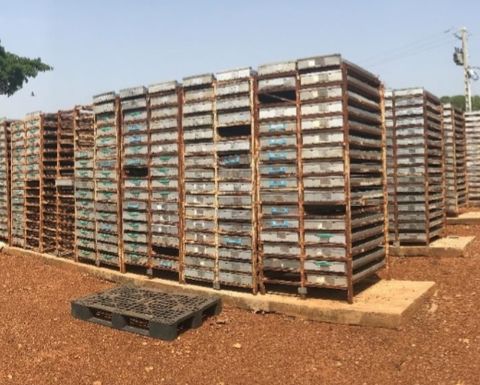 The update included maiden inferred resources for the Ancien, Agouti and Boulder deposits and Roxgold said four rigs were working on additional extension and infill drilling.

The company had acquired Séguéla from Australian gold heavyweight Newcrest Mining last year, for an initial US$20 million with a further $10 million due if and when it reached production.

"The Séguéla project has become a substantial value accretive project for Roxgold, and we believe that this updated resource underscores the potential for this project to stand alongside our current operations to build the foundation for Roxgold and its future," president and CEO John Dorward said.

"Our next priority will be the completion of the PEA in the second quarter of this year."

The company had $42 million in cash at December 31, according to its latest presentation.