Iamgold has converted 52% of the resources to the indicated category in an update for its Pitangui gold project in Brazil. 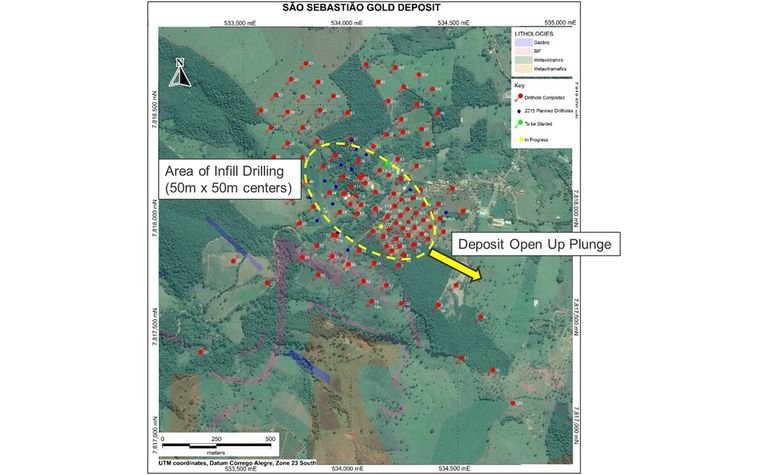 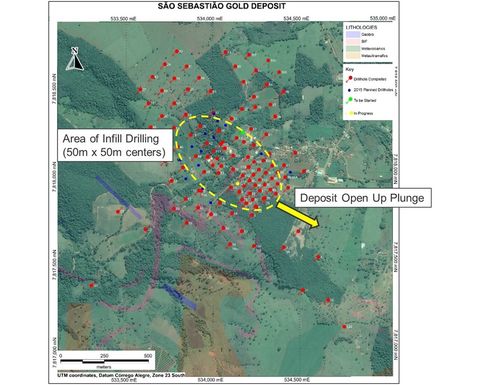 Iamgold had identified and acquired the greenfields project, 110km northwest of Belo Horizonte in Minas Gerais state, in 2007 and discovered São Sebastião with first pass drilling in 2011-2012.

Iamgold senior vice president exploration Craig MacDougall described São Sebastião as "an outstanding grass roots discovery made by our Brazilian exploration team who have continued to advance and improve the definition of resources since its discovery".

He said ongoing exploration would continue to target potential extensions and new discoveries.

He also acknowledged the exploration team's safety record, saying they had recently surpassed 10 years without a recordable DART (days away, restricted, transferred) incident.

Iamgold has operations in Suriname, Burkina Faso, Canada and Mali, majority stakes in the Boto and Côté development projects in Senegal and Canada respectively, and other exploration projects in Mali, Canada and Nicaragua.

CEO Stephen Letwin is retiring within weeks after 10 years with Iamgold and COO Gordon Stothart will take the helm on March 1.

The company, which produced a consolidated 762,000oz in 2019 just below guidance, is due to release its full-year financial results on February 19.