Triumph to focus on exploration after Freegold update

Newmont-backed Triumph Gold (TSXV: TIG) says it will continue with discovery-focused exploration in the near-term as it announced a resource update for its Freegold Mountain project in Canada’s Yukon. 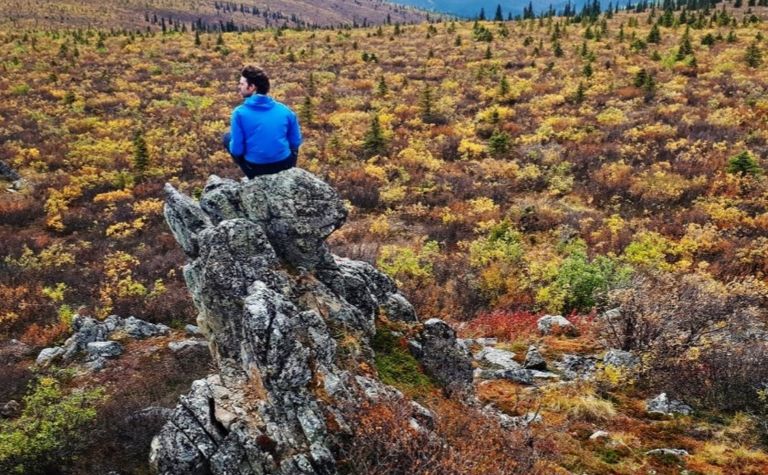 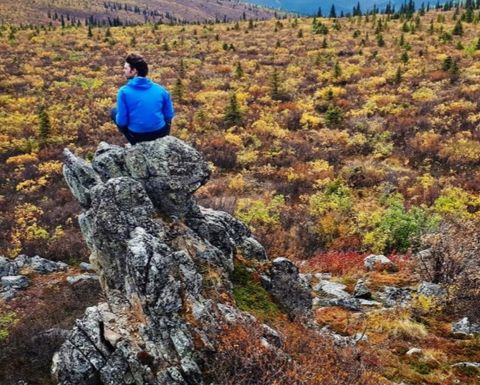 The update takes the combined indicated resource at the Revenue and Nucleus deposits to 42.4 million tonnes at 0.58g/t gold, 0.08% copper and 1.2g/t silver for 1 million ounces gold-equivalent.

Triumph said the changes from the unconstrained 2015 estimates were the result of a combination of new drilling and applying updated technical and economic parameters.

"The new pit constraint, and other stringent economic parameters applied to the three resource estimates demonstrate that the mineral deposits exhibit reasonable prospects for eventual economic extraction as required under NI 43-101," he said.

Triumph is focused on Freegold Mountain after optioning its Andalusite Peak property in British Columbia to Rio Tinto Exploration Canada in August.

Newmont (NYSE: NEM) is one of Triumph's major shareholders, holding 18% at February 7.

Its shares are trading near a 52-week low of 21c reached in January, well below August's peak of 58c.

It closed unchanged yesterday at 22.5c to capitalise Triumph about $23 million (US$17.3 million). 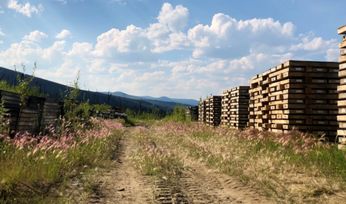 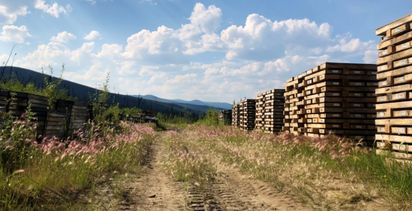