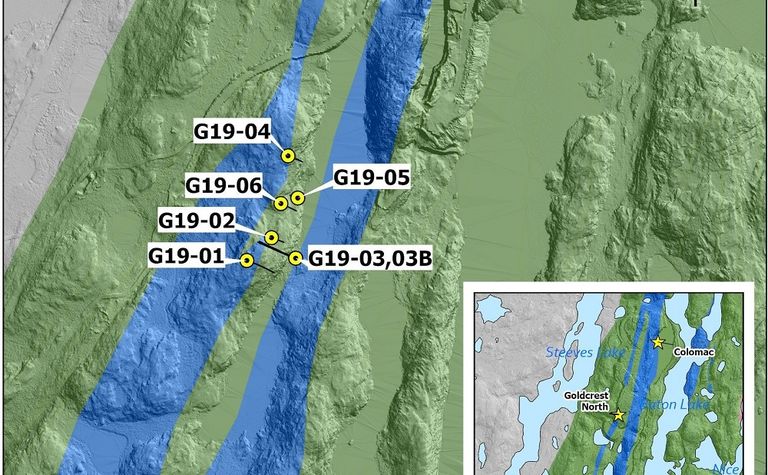 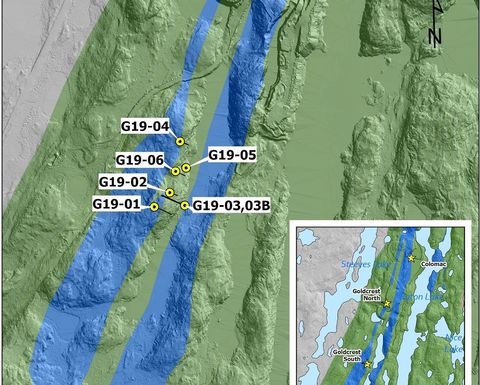 Nighthawk Gold shares gained on Wednesday on good exploration results from the Goldcrest sill at its Indin Lake project, NWT

Part of the company's Indin Lake property, in the Northwest Territories about 200km north of the capital Yellowknife, the company said it had drilled 2,190m to follow up on areas identified during its three previous drill campaigns and to target resource expansion opportunities in the southern section of the Goldcrest property.

"Goldcrest was last drilled in 2017 and several key areas remain unexplored as illustrated by the high-grade intercept in hole C19-05. This hole was drilled within a previously untested section of the sill tracing strong continuity of mineralisation to depth," he said.

"We continue to encounter robust mineralisation throughout the Colomac area sills, which reinforces our belief that with continued exploration, new discoveries and ongoing expansion of known zones will follow."