Galway Metals (TSXV: GWM) has reported intersecting 47m at 10.6g/t gold among results it says are adding weight to its theory Clarence Stream in New Brunswick is an emerging new gold district. 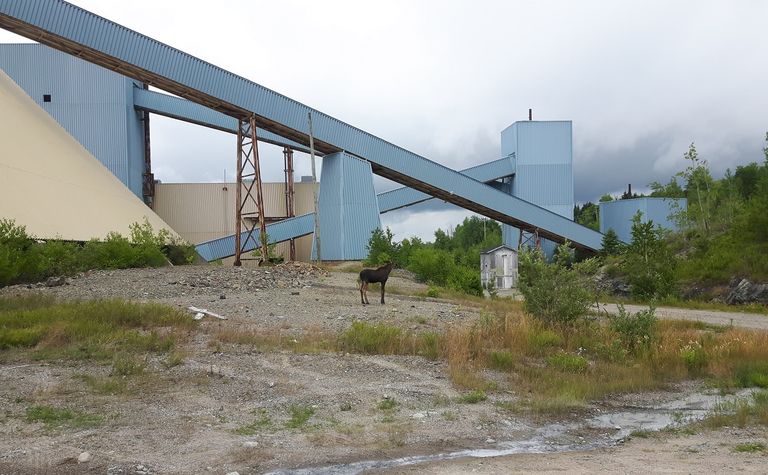 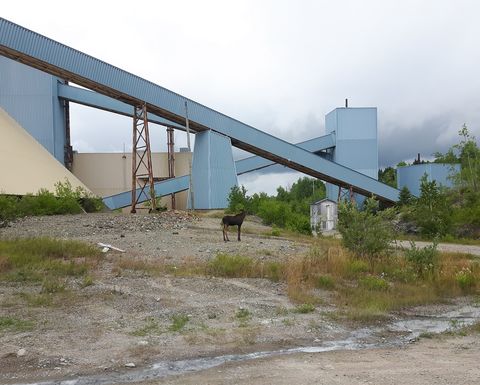 President and CEO Robert Hinchcliffe said the above-mentioned hole south of the Richard zone, which also intercepted 32m at 1.2g/t, was "among the best in the company's history".

"Its location between two other wide and high-grade intersects bodes very well for the Clarence Stream resource update scheduled for the third quarter of 2020, both from the perspective of any pit-constrained or underground resource," he said.

The company believes the Richard and Jubilee structures might combine down-plunge and said it had narrowed the gap between the two zones from 1km to 350m.

It is also testing the gap between Richard and the George Murphy zones (GMZ) and reported visible gold in a 230m step-out hole from GMZ earlier this month.

"Of note is that none of the 36,377m of drilling that Galway has completed in the 2.5km-long mineralised system that hosts the George Murphy, Richard and Jubilee zones are in the existing Clarence Stream resource, which was last updated 2.5 years ago on September 26, 2017," Hinchcliffe said yesterday.

Hinchcliffe owns about 10.8% of the company after acquiring 418,500 shares on-market this year, Galway said earlier this month.

The company has about C$6.5 million (US$4.9 million) in cash, according to a February presentation.

It had raised about $2.9 million (US$2.2 million) in a two-tranche placement which closed in January, priced at 34c per flow-through and 30c per hard-dollar share. 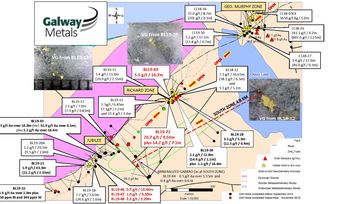 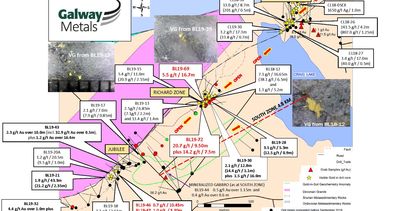 Galway's 'too many targets and discoveries' dilemma