Tanzanian Gold (TSX: TNX) claims to have doubled part of the resource at its flagship Buckreef redevelopment project in Tanzania. 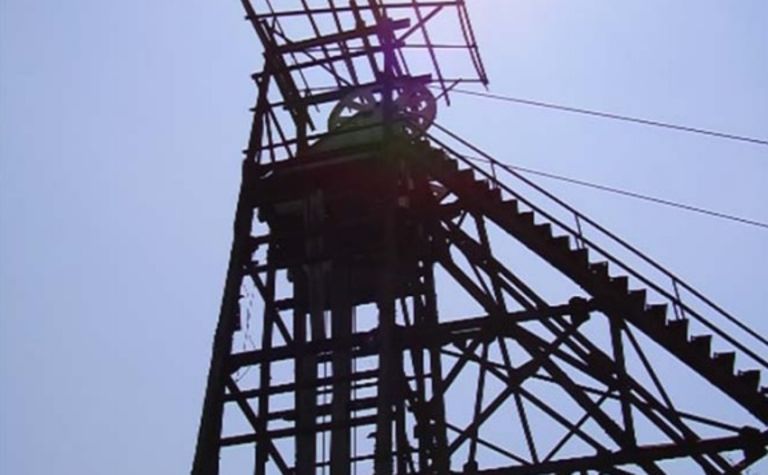 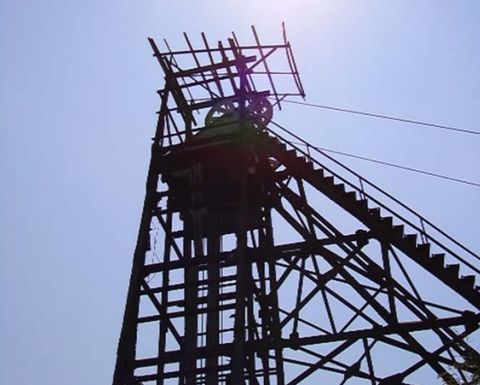 In an announcement yesterday, which follows an earlier retracted "glimpse" of the project's potential, it said the measured and indicated resource for the Buckreef Shear Zone now stood at 45.88 million tonnes at 1.59g/t gold for 2.34 million ounces, with inferred at 9.9Mt at 0.63g/t for 39,190oz, using a 0.4g/t cut-off.

The company said using a 0.5g/t cut-off, the updated measured and indicated resource for the Buckreef Shear Zone came up to 40.9Mt at 1.73g/t for 2.27Moz, more than double the previously estimated 1.08Moz.

"Although the doubling of the gold resources categorised in accordance with the requirements of 43-101 is most satisfying, the interim results we have released today are pointing us in the direction of further increases," executive chairman James Sinclair said.

Tanzanian Gold outlined potential exploration targets of about 482,000oz at the Northeast Extension and 1.7Moz at the Main Zone.

It has the right to earn 55% of the previously-mined project from the Tanzanian State Mining Company.

The company, which also has an NYSE American listing, raised US$3.85 million in December at 57.5c per share.

Junior aiming to get into production 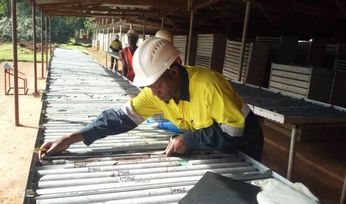