Canadian explorer Arizona Metals has reported initial results from the first phase of drilling on its Kay copper project near Black Canyon City, Arizona, that it says correlate strongly with historical geological data. 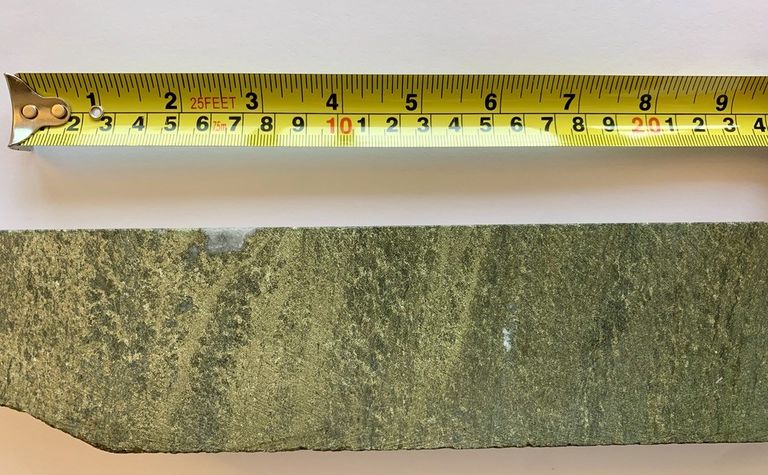 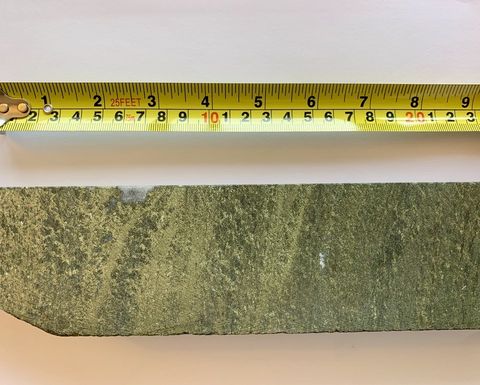 Arizona Metals has reported strong follow-up intersections of copper-equivalent mineralisation at the Kay project, in Arizona

The Toronto-headquartered company said its first seven drill holes tested the shallowest part of the North Zone, which started at a vertical depth of 100m.

The first six holes intersected massive sulphides, with the seventh believed to have passed between the North and South Zones. The drilling extended the vertical limit of the known mineralisation a further 50m to 120-170m, which is still short of historical drilling by Exxon Minerals which reported mineralisation to depths of 300m.

The massive sulphides consist of primary copper mineralisation in chalcopyrite, with smaller amounts of zinc in sphalerite.

The company last month drilled a further hole into the South Zone, which intersected about 6m of semi-massive to massive sulphide mineralisation. Assay results are pending.

CEO Marc Pais said the team was encouraged to see the initial holes of the phase-one programme had encountered grades, widths and mineralisation "very similar" to those reported by previous operators.

"We are especially pleased to see the proportion of gold and silver content in the assays reported. To date we have tested only the shallowest part of the North Zone and one portion of the South Zone. We look forward to continued testing of the extents of mineralisation on strike and at depth, as soon as it is safe to resume drilling," he said.

The Kay mine is a steeply dipping VMS deposit that has been traced from a depth of 150m to at least 900m. It is open for expansion on strike and at depth, according to Arizona Metals.