IAMGOLD says it is closing on a maiden resource estimate for the Lac Gamble and Astoria zones at Rouyn in Quebec, with new assays from infill and evaluation drilling showing high-grade gold over solid widths. 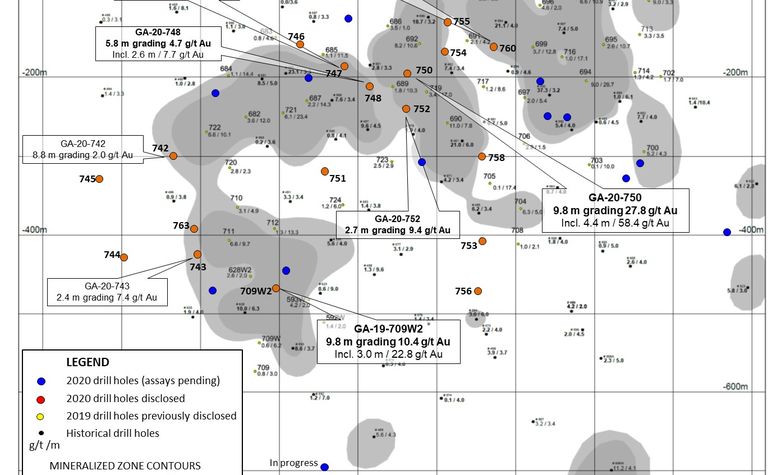 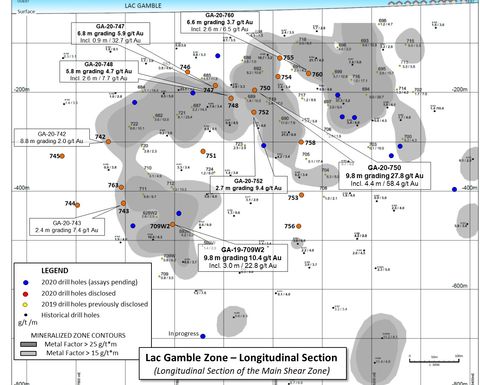 "We continue to be pleased with the positive results obtained from our infill and evaluation drilling programmes, especially those from our priority target at Lac Gamble, which we are working to advance to a formal resource estimate," said IAMGOLD senior VP for exploration Craig MacDougall.

Results are pending from a further 12 diamond holes for 4,062m of core.

Drilling was suspended before completion of the planned program due to COVID-19 restrictions in Quebec. Available assays are being integrated into existing geological datasets and IAMGOLD said work would resume as soon as restrictions were eased.

Rouyn is about 45km southwest of IAMGOLD's Westwood mine.

The company last year booked a $395 million impairment on Westwood owing to the mine operating at reduced capacity after an earthquake late in 2018.