Bluestone Resources is “very encouraged” by high-grade assays from infill drilling at its Cerro Blanco gold project in Guatemala. 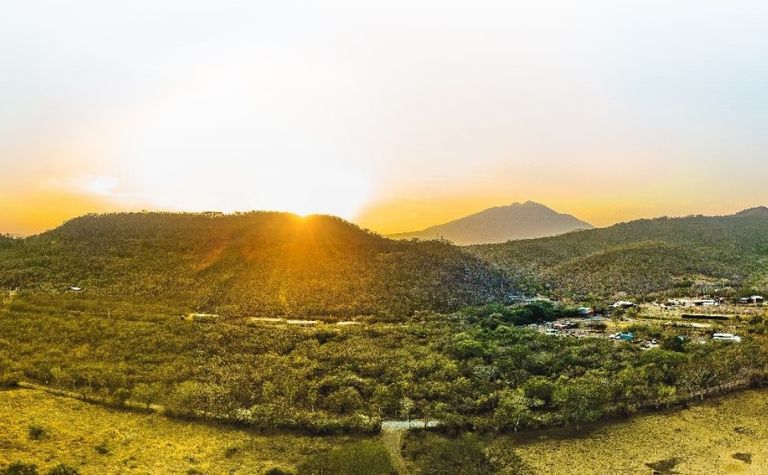 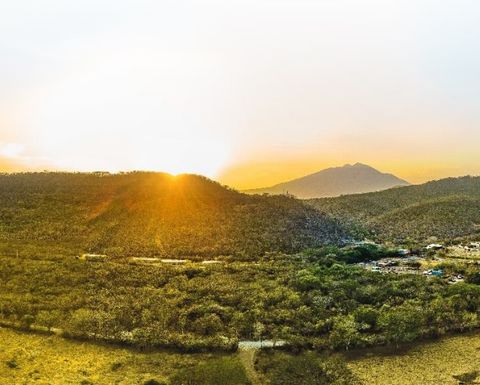 The "company starter" project is poised to enter the development phase, with a project readiness update due within months and C$92 million raised in May set to take the company deep into the early part of construction, CEO Jack Lundin told Mining Journal last week.

A 2019 feasibility study envisaged initial capex of US$196 million for an eight-year mine producing an average annual 113,000 ounces gold.

Bluestone is targeting production at Cerro Blanco in the second half of 2022.

The company also said founder and executive chair John Robins had transitioned to the role of non-executive chair, as part of its efforts to streamline reporting structures as it moved into the engineering and development phase of the project.

Drilling is expected to continue into the fourth quarter and Lundin said activities would ramp up "when appropriate" in line with COVID-19 health and safety protocols.

Infill programme "the most consistently high grade" across company portfolio