Enlarged, advanced explorer Wallbridge Mining says an openpit component to a future resource is becoming “more tangible” as it reported first assays from resumed drilling at its Fenelon gold project in Quebec. 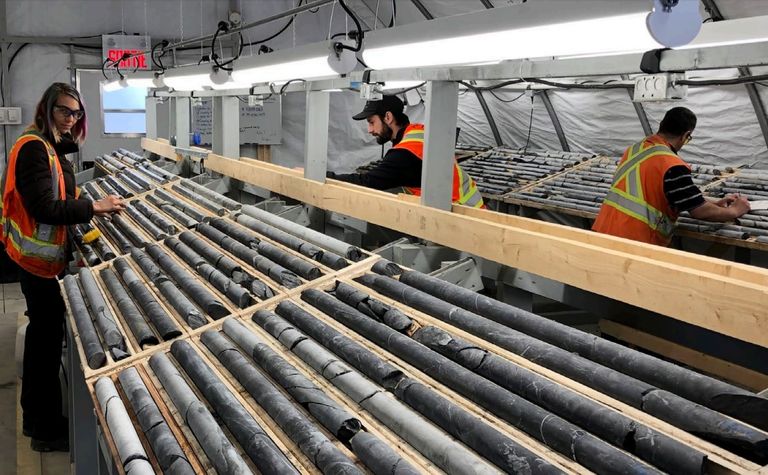 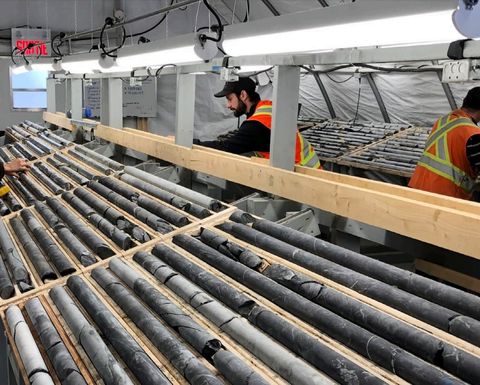 It said Area 51 infill drilling was continuing to demonstrate near-surface, "potentially openpittable zones" with results including 0.5m at 47.4g/t within 38.5m at 1.17g/t at the Titan zone.

Other highlights included 51.7m at 4.06g/t gold from Tabasco-Cayenne step-out drilling; and 18.95m at 4.88g/t including 0.7m at 96.9g/t from infill drilling at Main Gabbro near existing underground mine workings.

Drilling at the project had been suspended from March 23 to mid-May due to COVID-19 restrictions.

Two rigs were on the newly-acquired portion of Fenelon to follow up on Balmoral Resources' recent Ripley and Reaper discoveries.

Wallbridge completed its acquisition of neighbouring Balmoral in May and last month consolidated its district-scale land position to more than 900sq.km, by entering an option to acquire up to 65% of the nearby Casault gold property from Midland Exploration.

It had acquired the original Fenelon property from Balmoral in 2016 for C$3.7 million.

The Eric Sprott-backed company, which aspires to be a plus-100,000 ounce per annum producer, is aiming to release a maiden resource for Fenelon in mid-2021.

It had about $54 million in combined cash at March 31.