Brixton Metals has reported high-grade mineralisation in all seven holes drilled in its maiden programme at its Hog Heaven silver-gold-copper project in Montana. 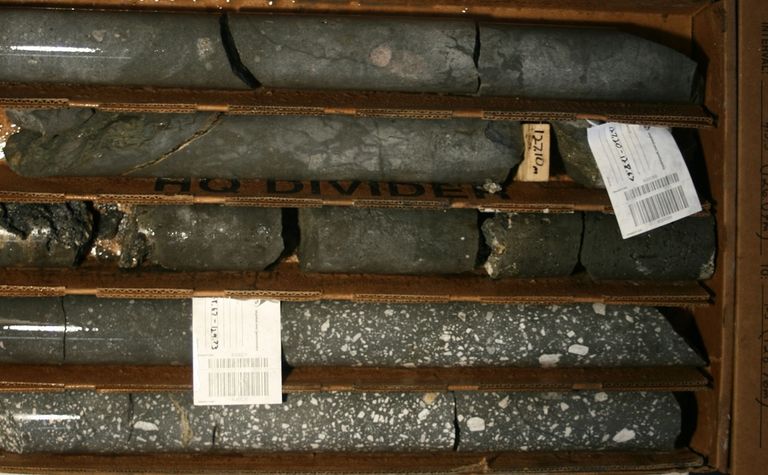 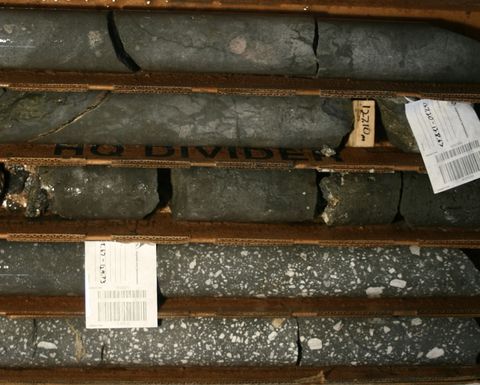 "It's great to see these very high grades within the broad zones of sulphide mineralisation," chairman and CEO Gary Thompson said.

He said the results validated the project's "great potential" and looked forward to further drilling later this season.

The company had acquired the project along with boxes of historical data in 2017.

Brixton is aiming to establish a compliant resource then a preliminary economic assessment, according to a recent presentation.

It had allocated US$500,000 from cash reserves in May for exploration this year at Hog Heaven, the first drilling at the project since 1992, and C$2 million of flow-through funding for its projects in British Columbia.

It has the Thorn gold-copper-silver project and Atlin Goldfields project in BC and the Langis-Hudson Bay silver-cobalt project in Ontario.

Brixton's share price peaked at 44c in August when Eric Sprott became the company's largest shareholder as part of an upsized $7.8 million placement at 18c per unit.

Its (TSXV: BBB) share price had fallen to 8c in March as pandemic fears swept through markets and closed 8% higher yesterday at 27c, capitalising it at $39.2 million (US$29.2 million).