Troilus Gold has updated the mineral resource for its namesake project in Quebec and is aiming to release a preliminary economic assessment towards the end of this quarter. 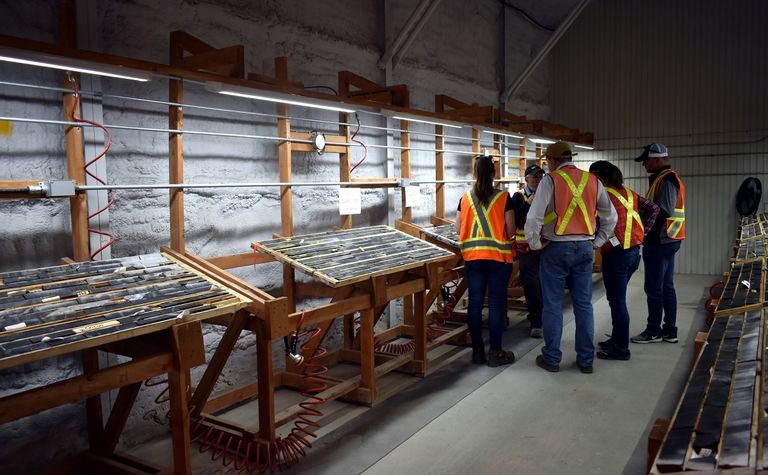 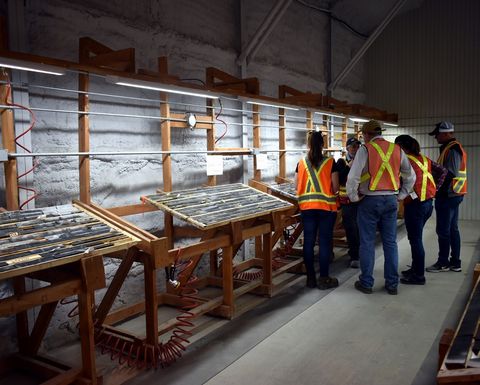 Core on display at Troilus Gold’s namesake project in Quebec

Its November 2019 update had taken the indicated resource to 4.71Moz Au-eq and inferred to 1.76Moz Au-eq.

CEO Justin Reid said since Troilus had acquired the project in 2017, it had increased the indicated resource by 142% and the inferred by 350%.

"Troilus has shown scale, the ability for expansion and optionality from multiple resource centres," he said.

The new Southwest Zone, whose discovery prompted a delay to the planned prefeasibility study to include the zone in the upcoming PEA, contributed 583,000oz Au-eq to the inferred resource.

The company further expanded the project on the Frôtet-Evans Greenstone Belt last week to 107,326h, adding 422 claims through acquisition and staking.

It announced the resource update ahead of its presentation tomorrow at the Canadian Metals and Mining Virtual lnvestor Conference.

Troilus had raised C$25 million last month in an upsized financing priced at $1.05 per unit.