Iamgold has cut reserves by 48% at its Westwood gold mine in Canada and outlined a “cautious” approach to a long-term plan for the seismically-impacted operation. 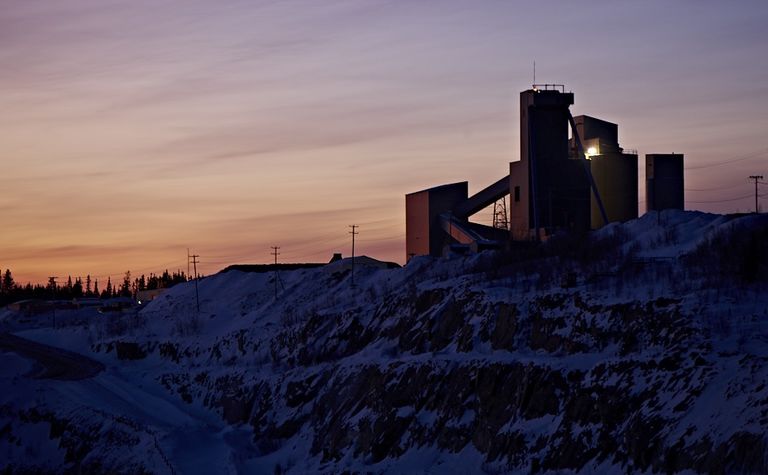 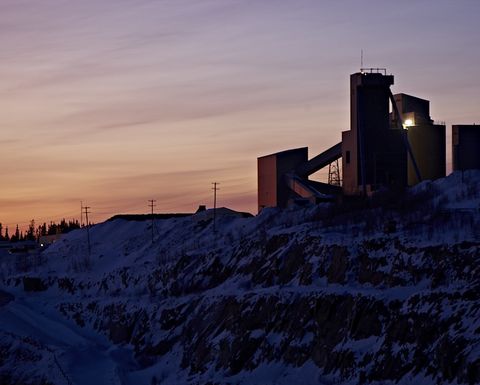 Iamgold’s Westwood mine in Canada

The company has been reviewing Westwood and last year recognised a US$395 million impairment owing to the mine operating at reduced capacity after an earthquake late in 2018.

It maintained gold price assumptions of US$1,200/oz for underground resources and $1,500/oz for the satellite Grand Duc openpit resource.

Iamgold said the feasibility study results were in line with expectations and reaffirmed long-term guidance for Westwood as outlined in December, which had indicated a three to four year ramp-up targeting steady state production of 130,000-145,000oz per year.

"We have adopted a cautious and empirical based approach that reflects current operational reality, with significant opportunities to improve on the base case," president and CEO Gordon Stothart said.

He reiterated the company was pursuing a "hub and spoke" strategy to take advantage of significant available mill capacity.

Iamgold described "solid" operating results for the June quarter, with attributable gold production of 155,000oz, down 29,000oz on a year earlier owing to the temporary suspension of Rosebel in Suriname due to COVID-19.

Net income and margins improved thanks to the rising gold price, with revenues of $284.6 million for the June quarter reflecting an average realised gold price of $1,724/oz sold.

The miner reported at all-in sustaining costs of $1,189/oz, up 4% from the same prior year period, and down 3% from the first quarter.

It ended June with cash, equivalents, short-term investments and restricted cash of $866.3 million.