Skeena Resources has reported highlights including 35.42m at 25.03g/t gold-equivalent from phase one surface drilling, at the Eskay Creek project it’s moving to own in British Columbia. 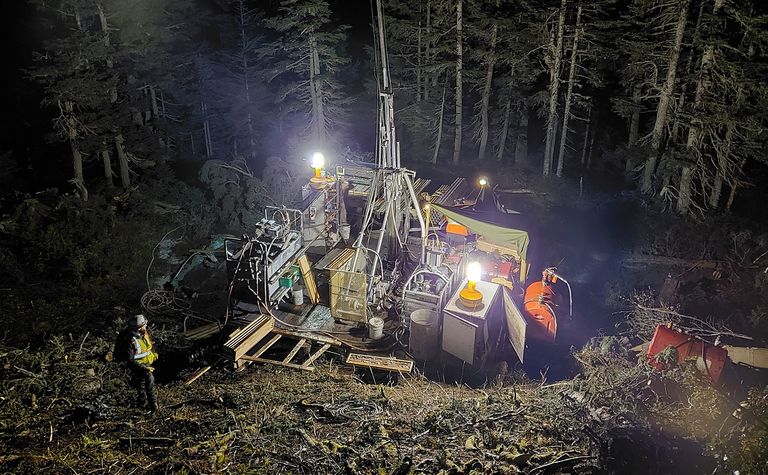 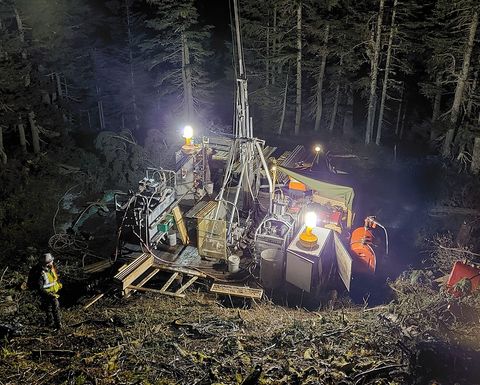 "This new discovery is entirely open for expansion along strike and up-dip and represents a target amenable to underground mining methods," the company said.

"With only three drill holes in a very limited area of the property, we have proven the geological concept model that the LM [lower mudstone] and ELM, laying below the Contact Mudstone, are mineralised by the same fluids that produced the overlying mining area, and are very prospective," VP exploration and resource development Paul Geddes said.

Skeena is planning to add another two rigs in September to have eight at work at the project.

It signed definitive documentation last month regarding its option to acquire 100% of Eskay Creek from Barrick Gold, which has waived its back-in right.

Skeena is working on a prefeasibility study for the project, following a 2019 PEA which outlined initial capex of US$233 million and an after-tax IRR of 51% for an 8.6-year mine, producing an average annual 236,000 ounces of gold and 5.8 million ounces of silver.

Skeena is also looking to revitalise the former Snip gold mine in BC, acquired from Barrick in mid-2017, where it announced a maiden resource in July.

Skeena graduated from the Venture Exchange to the TSX on August 20.

Its shares (TSX: SKE) reached a one-year high of C$3.12 earlier this month.