Silvercorp sees 20-plus years at Ying

Silvercorp Metals has unveiled a boost to silver and gold resources and reserves at its flagship Ying silver-lead-zinc mining district in China’s Henan province, which it sees continuing production to 2040 and potentially beyond. 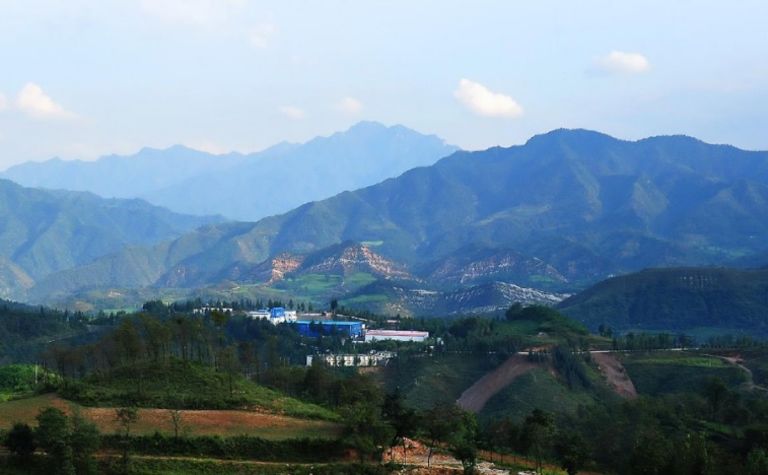 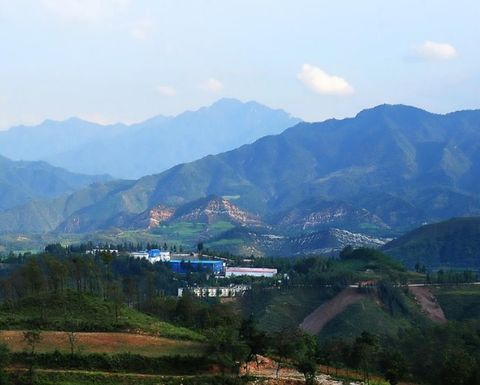 It said the measured and indicated silver resources had increased 18%, and silver reserves by 4%, compared with a 2017 technical report - and on top of 21 million ounces of silver being produced between July 2016 and December 2019.

It said measured and indicated gold resources increased by 109% and gold reserves by 85%.

"There is also the potential to extend the LOM beyond 2040 via further exploration and development, particularly in areas with identified inferred resources."

The company said mid-year it was pursuing growth opportunities, including acquisitions, bringing its BYP mine back into production and holding a circa 29% interest in New Pacific Metals which has the Silver Sand silver project in Bolivia.

Its bid to acquire Guyana Goldfields and its troubled Aurora mine in the South American country was trumped by Zijin Mining in June.

Silvercorp then made a strategic $4.5 million investment in Avalon Investment Holdings in July, to give it about 15% of the company focused on the Omai gold mine in Guyana.

Silvercorp ended June with $178.4 million in cash and equivalents after declaring a net income of $15.5 million or 9c per share for the quarter.

Expansion on the cards