Wallbridge Mining has reported initial drilling on ground acquired through the recent acquisition of Balmoral Resources has expanded the size potential of the Fenelon gold system in Quebec, Canada. 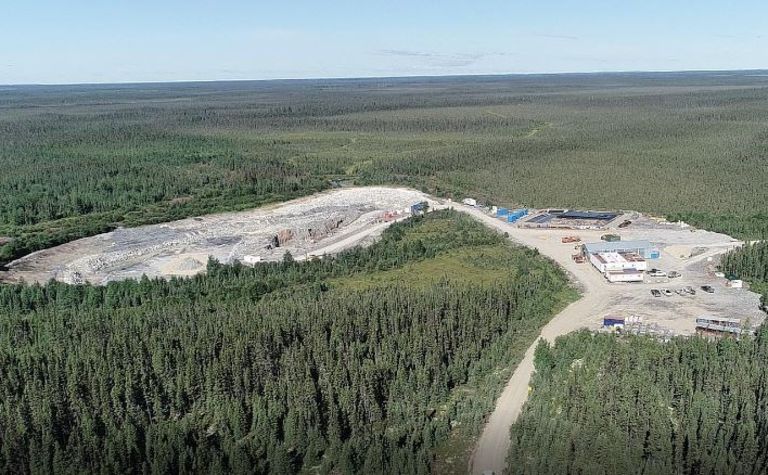 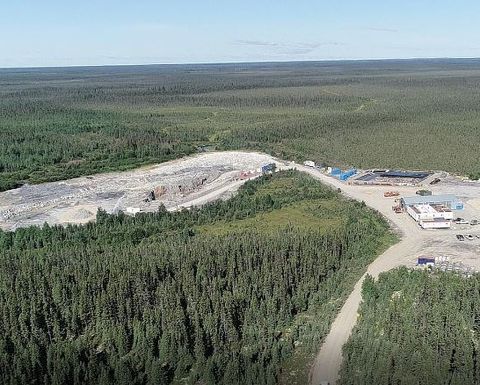 Drilling extended gold mineralisation 500m to the west and 850m to the south of Area 51, a vein network, which along with the Tabasco, Cayenne and Gabbro zones, form parts of a large gold system which has been traced for over 1.8km.

"The new, greatly expanded, footprint of the Fenelon gold system, together with our ongoing infill and step-out drilling programme on the original Area 51, Tabasco and Cayenne areas, dictate that we need to consider a significant increase and acceleration of our drilling programme to define the full potential of what is rapidly becoming a very large system with multi-million ounce resource potential," said president and CEO Marz Kord.

Through August, Wallbridge had completed about 63,000m of a planned 100,000m drilling programme for 2020. Five of six drill rigs are focused on expanding the Tabasco-Cayenne-Area 51 mineralisation on the original Fenelon property, with 50-100m step-outs and tighter-spaced in-fill drilling.

A sixth drill rig is active on the newly-acquired portion of Fenelon to test the connection of the Tabasco-Cayenne-Area 51 gold system to the Ripley-Reaper Area and the Sunday Lake Deformation Zone.

Shares in Wallbridge Mining are trading at C$1.10, valuing the company at $774 million.