Yamana Gold has reported exploration success at its Minera Florida gold mine in Chile will extend its life. 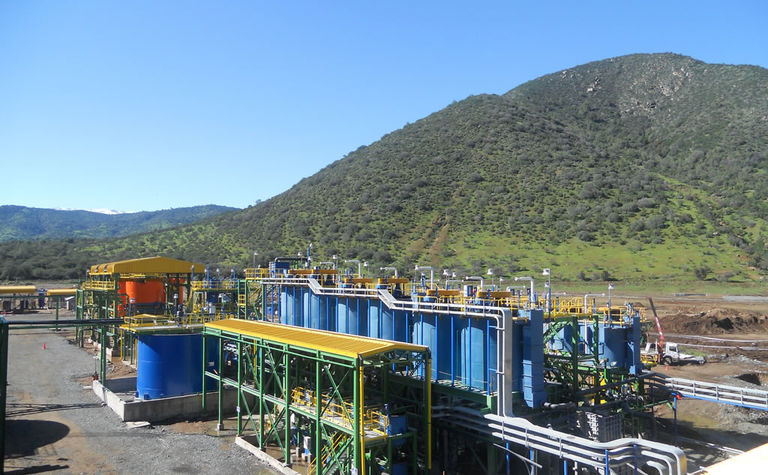 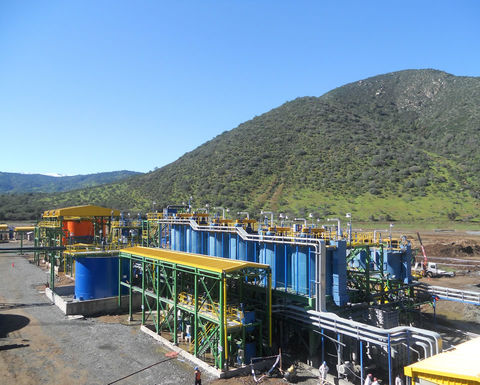 Yamana says drilling results in new production sectors of the mine, most notably Patagua and Don Leopoldo, continue to expand these sectors along strike and down dip, while exploration also produced significant discoveries, including in the La Flor Oeste and Bandolera sectors.

The results support the company's view of the Las Patagua corridor as a similar structural setting and style of mineralisation to the core mine area. In addition to the newly discovered sectors, Yamana believes Minera Florida will exceed the life of mine implied by current mineral reserves and the strategic mine life for Minera Florida is estimated at 10 years.

Exploration at El Penon in Chile continues to demonstrate the extension potential of several sectors while also generating discoveries of new veins and mineralised structures in the core mine. Yamana said the exploration results continued to highlight the expansion potential of the mine and support mine life extension with the strategic mine life estimated to be at least 10 years.

At the Jacobina mine complex in Brazil, delineation drilling at Morro do Vento continued to generate higher grade results in the Main Reef zone and expanded the known reefs along strike and to depth. The results support Yamana's assessment that mine life will exceed the 15-year life of mine implied by current reserves with a strategic mine life at 20 years.

Shares in Yamana Gold are trading at C$8, valuing the company at $7.6 billion.