Well-funded explorer Freegold Ventures has reported yet another striking intercept at its Golden Summit project in Alaska, where a 10,000m drilling programme is ongoing. 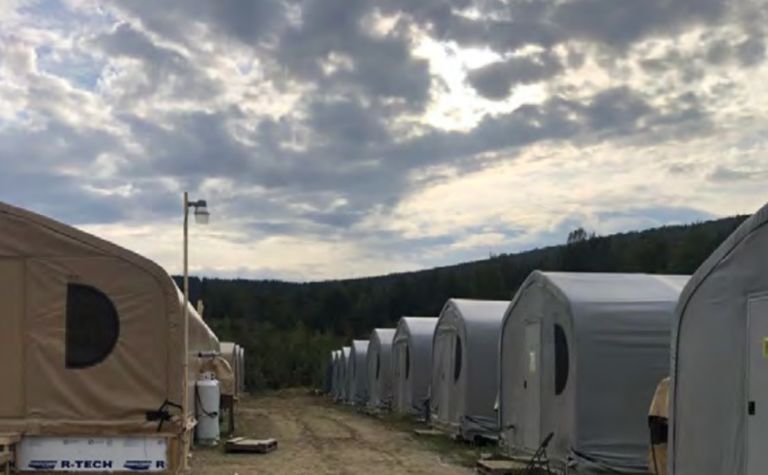 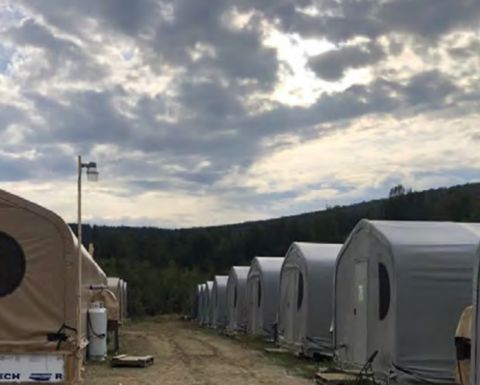 "This intercept further demonstrates the potential for both expansion of the current resource to the north, and the continuation of the CVS to the west," the company said.

It said the hole had been sited back in February - before a COVID-19 drilling pause and before the company received assays from the first hole which returned 188m at 3.69g/t gold and sent its stock soaring.

The company said assay results were taking "considerably longer" owing to the pandemic as well as the increase in mineral exploration activity.

"The second rig, which was to be added at the end of August, is expected to arrive shortly," Freegold said.

The company had raised C$34.5 million in August at $1.10 per subscription receipt, with billionaire Eric Sprott investing $20 million to increase his stake to about 32%.

The former Cleary Hill mine, believed to be about 400m east of the current drilling, was said to have produced about 281,000 ounces at a grade of 1.3oz/t.

A 2016 preliminary economic assessment had envisaged a 24-year mine at Golden Summit but the company decided to drill-test its revised interpretation of the mineralisation this year.

Freegold also has the Shorty Creek copper-gold property in Alaska, where Australia-based South32 (ASX: S32) has the option to earn 70% under a US$30 million deal struck in 2019.

Freegold shares (TSX: FVL) traded around the C10c mark for the 12 months until May's results, and have since catapulted to a one-year high of $1.95 about a month ago.

Resource update due in 2022