Producer Roxgold says results including 6m at 77.2g/t gold from 38m show “the substantial opportunity” in the near-surface environment to extend minelife at its Yaramoko mine in Burkina Faso. 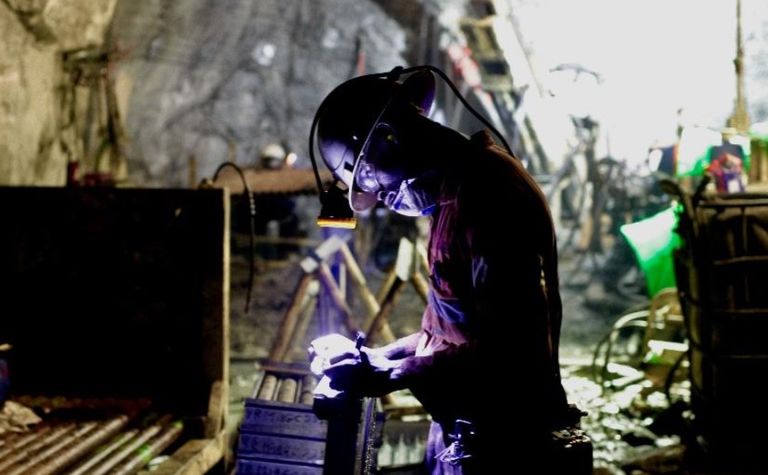 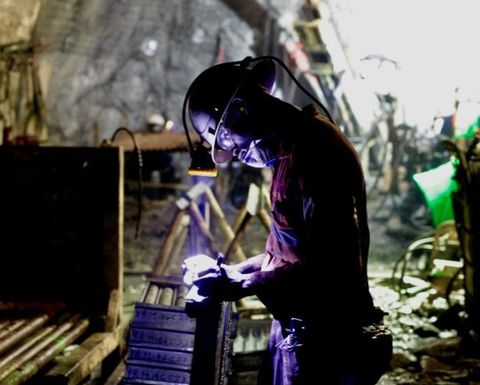 "Extending the mine life at Yaramoko has long been a priority for us and between the success of this shallow drilling programme, together with our recently commenced underground drilling program from 600m below surface, I am confident that we will build a compelling body of evidence over the coming quarters to showcase the long-life nature of Yaramoko," president and CEO John Dorward said.

Roxgold is looking at the potential to add an openpit to complement Yaramoko's underground operation and extend the minelife at the 55 zone.

It planned to update Yaramoko's resource and reserves this quarter.

The company, which is aiming to become a multi-asset gold producer in West Africa, had reported record cash flow and operating margins for the June quarter and tipped a strong second half.

The company is also advancing its Séguéla gold project in Côte d'Ivoire, where it received environmental and social impact assessment approval on Monday.