Silver Elephant Mining has unveiled a plus-100 million ounce silver resource in an update for its historically-mined Pulacayo silver-lead-zinc project in Bolivia. 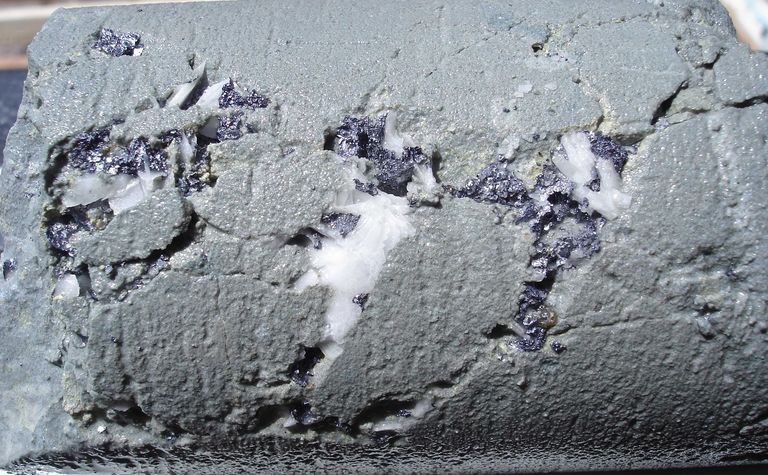 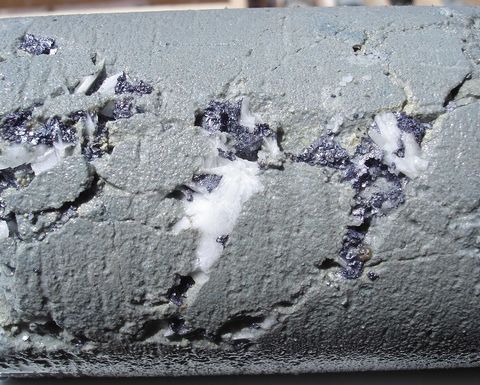 A 2017 resource had estimated about 56Moz of silver.

About 64% of the silver resource is at the Pulacayo deposit and 36% is at Paca, 7km away.

"With [these resource estimates], the Pulacayo project should be recognised as a top-tier silver project with significant zinc and lead by-product credits," VP for South American operations Joaquin Merino said.

"There is demonstrated potential for further resource expansion, and this overall large resource could eventually lead to a district-scale openpit operation."

Silver Elephant said it had started activity to explore "numerous" prospective targets around and between the Pulacayo and Paca deposits.

The company changed name from Prophecy Development Corp in March.

Interim CEO and COO Michael Doolin left the company in July and there were a couple of board changes in August, with former Tahoe Resources CEO Ron Clayton resigning and analyst David Smith appointed.

Silver Elephant recently entered agreements to acquire the polymetallic Sunawayo and Triunfo projects in Bolivia, and its subsidiary has vanadium projects in Nevada, including Gibellini.

The Sprott-backed company had raised almost C$2 million in May through a placement priced at 13c per unit.

New elephant in the room