Wallbridge Mining has reported 40.05m at 9.06g/t gold in the first assays from infill drilling in the Lower Tabasco zone at its Fenelon project in Quebec. 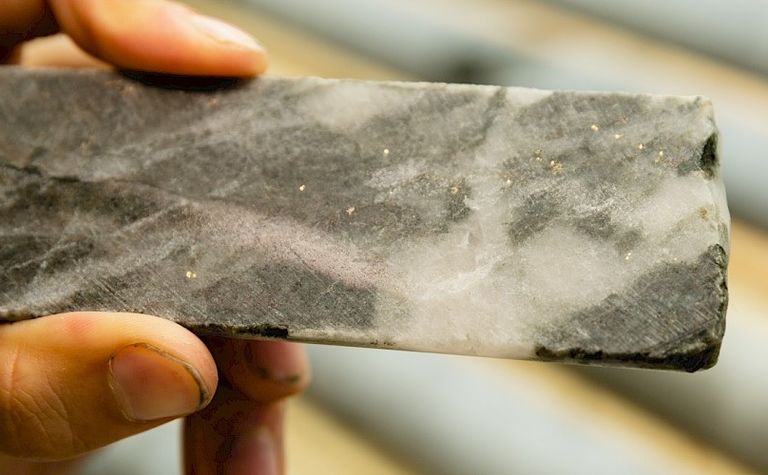 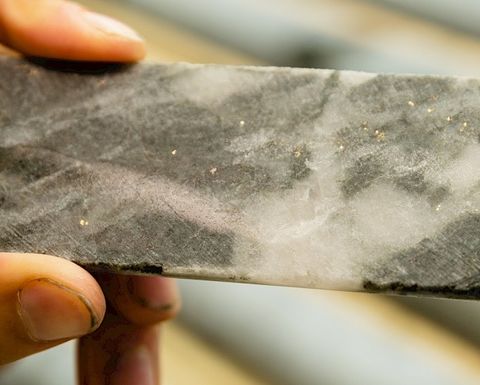 The company said it had given consideration to increasing the scope and size of its planned, fully-funded C$112 million 2020-21 exploration programmes, to be able "to fully assess the ultimate size potential of this rapidly growing gold system".

It's aiming to establish a maiden resource for Fenelon by the third quarter of next year.

About 10-15% of the total drilling programme was earmarked for regional exploration at its district-scale land package over the Detour-Fenelon gold trend, which was expanded through its recent acquisition of neighbour Balmoral Resources.

It had raised $63.8 million in an oversubscribed bought-deal financing, priced at $1.15 per share, earlier this month.