Mako Mining CEO Akiba Leisman says an updated resource for its San Albino project in Nicaragua confirms its rank “among the highest-grade openpit gold projects in the world”. 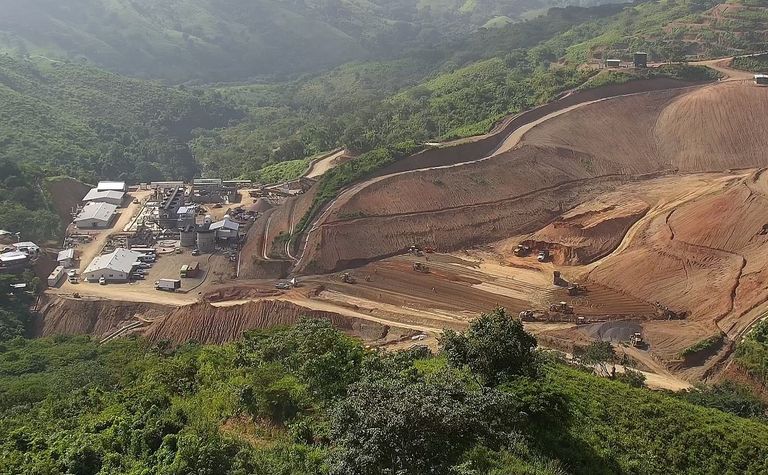 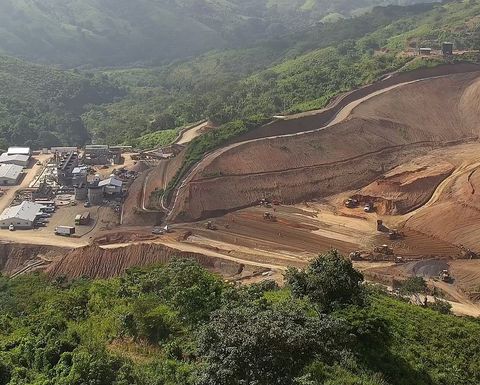 The update, which followed 2019 management changes and an infill drilling programme, put the measured and indicated resource at 177,800 ounces with a diluted grade of 10.21g/t gold.

Leisman acknowledged a substantial part of the 2015 inferred resource was not included in the update, which he said was due in part to the lack of drilling below San Albino since 2013.

Mako was planning to address the underground potential next year and Leisman said the mineralisation remained open along strike and at depth.

"Importantly, it is the first time a mineral resource estimate has been calculated at San Albino where the domains used for estimation are an accurate representation of the geological controls that define the high-grade mineralisation," he said.

"In addition, MDA, led by principal geologist Steve Ristorcelli, has conservatively reflected the selective openpit mining methods presently being utilised at San Albino, such that management has confidence that the fully diluted open pit grade of 9.54g/t gold in the measured and indicated categories can be met or exceeded when mined."

Production is expected "near-term" at San Albino, according to an October presentation.

Mako had received environmental approval in August to double approved throughput to 1,000 tonnes per day.

The company's controlling shareholder, Wexford Capital, funded a US$15 million unsecured loan in February and led a C$28.4 million placement priced at 40c per unit in July.

Mako to ramp up exploration as starts gold production