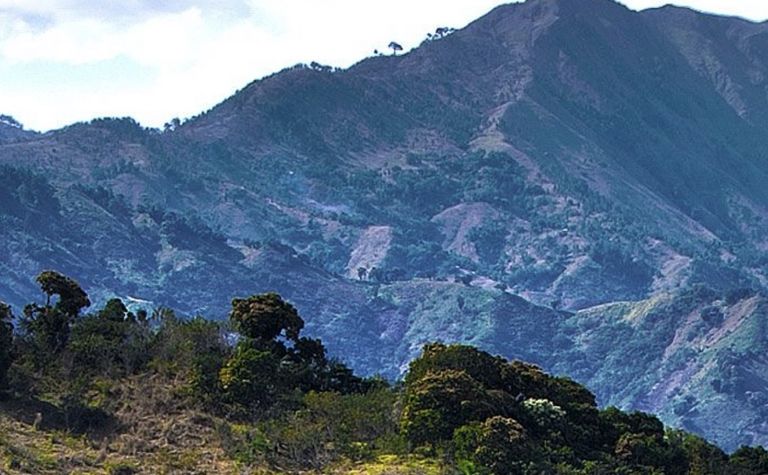 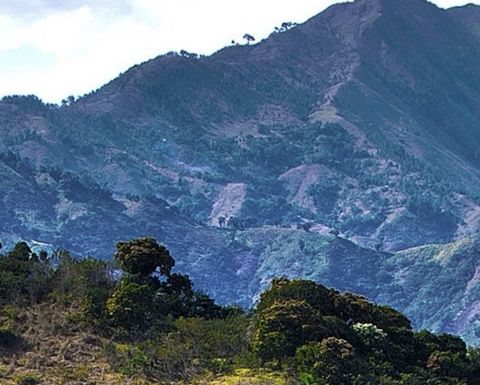 Drilling continues at Unigold’s Neita project in the Dominican Republic

"The mineralisation is startlingly consistent and evenly distributed along the intercept length, ranging from 5g/t to 32g/t," chairman and CEO Joe Hamilton said.

He said the hole was the first drilled at the project to test whether the post-mineral mafic dikes might mark fault zones in the host dacit.

The company had converted 80% of the Candelones inferred oxide resource to a measured and indicated 3.43 million tonnes at 0.84g/t gold for 92,000 ounces in an August update.

The company was planning to update the 2015 sulphide resource next, which comprised an inferred 894,000oz and about 40 million pounds of copper.

Eric Sprott holds 15.1% of the company, according to an October presentation.

Unigold had raised C$6 million at 18c per unit in June to advance Neita.